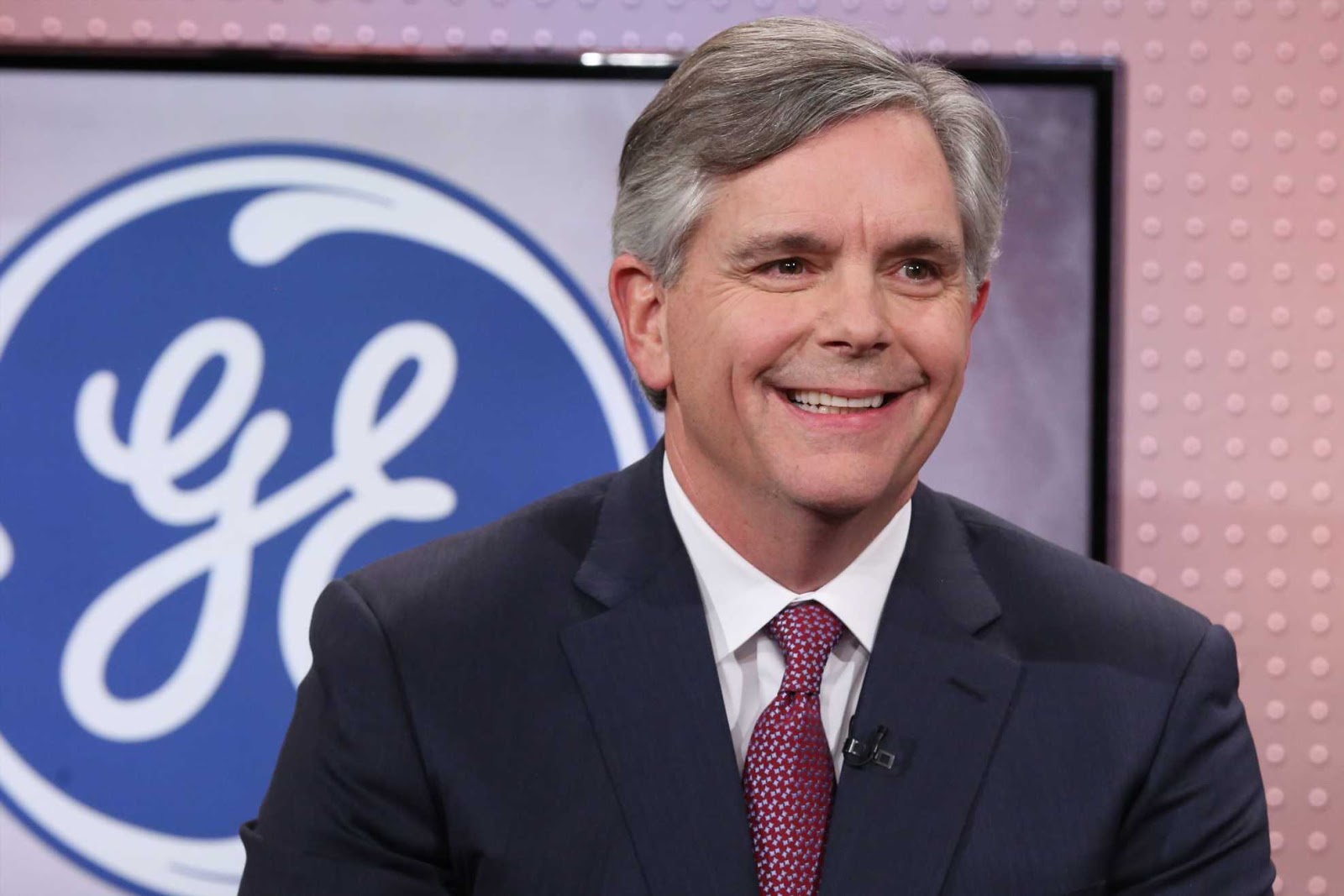 Check out the companies making headlines in midday trading.

Yum Brands — Shares of the Taco Bell and Pizza Hut parent plunged more than 8% on the back of disappointing quarterly results. Yum Brands posted adjusted earnings per share of 80 cents on revenue of $1.339 billion. Analysts polled by Refinitiv expected an adjusted profit of 94 cents a shares on sales of $1.344 billion. The company pointed to its investment in food-delivery service GrubHub as a source of pressure on profits.

Johnson & Johnson — Shares of Johnson & Johnson rose 2.4% after the multinational pharmaceutical manufacturer said its testing found no asbestos in its Johnson's Baby Powder. The company pulled the powder off of shelves after federal regulators said they found trace amounts of asbestos, a known carcinogen, in a bottle purchased online.

Tupperware — Shares of Tupperware tanked more than 31% after the housewares maker posted disappointing quarterly earnings. Tupperware earned an adjusted 43 cents per share, well short of the 62 cent consensus estimate. The company said it was experiencing challenging trends in markets like the U.S., China, Canada, and Brazil. The company also cut its full-year earnings outlook.