Caltex announces IPO for 250 of its petrol stations 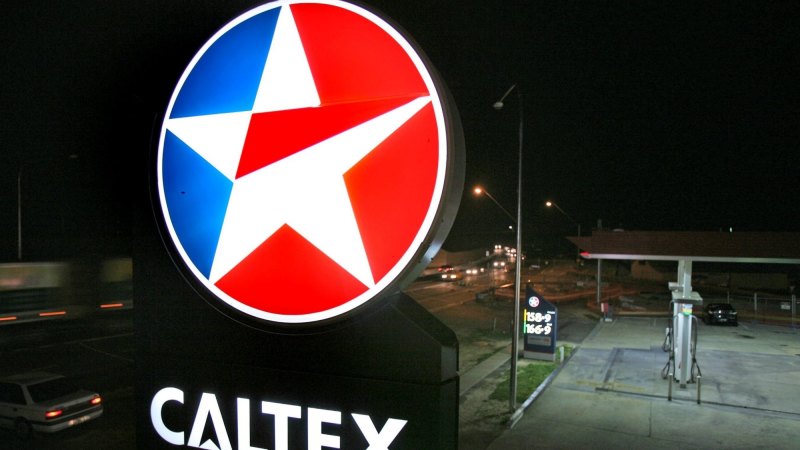 Petrol giant Caltex will offload a half stake in 250 service stations around Australia into a listed property trust as the company grapples with a significant downturn in retail profit margins.

Caltex told the stock market on Monday it was planning an initial public offering (IPO) in the first half of 2020 for the 49 per cent stake in the fuel and convenience stations after a wide-ranging review of its retail network. 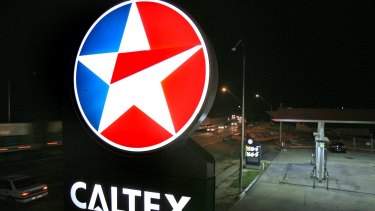 The company said it would retain a majority 51 per cent interest in the 250 sites – half of its current network of 500 petrol stations nationally – and enter into long-term lease agreements for each service station.

The structure will allow Caltex to keep operational control of its core convenience retail network.

The new property trust will receive rental payments from Caltex of up to $100 million in the first year.

Spinning off freehold property holdings has become a favoured method for large corporations to unlock cash in their business.

In August, Telstra offloaded 37 of its major communication exchanges into a 1.43 billion unlisted property trust that it will jointly own with a consortium led by real estate investor Charter Hall. The telco giant kept a 51 per cent controlling interest.

"Caltex is focused on unlocking value in our portfolio for shareholders and the segmentation of our network following our convenience retail network review has allowed us to consider a range of options to release capital from our high-quality property assets," chief executive Julian Segal said.

Caltex has been busy this year rationalising its network of convenience service stations.

It is currently selling 50 fuel outlets, mainly in prime inner-city locations across the country, that can be redeveloped into apartments or other uses.

The announcement comes as Caltex delivered an update on its convenience retail business, which has been suffering from lower refiner margins, the economic slowdown and subdued demand from sectors such as transport and construction.

In a trading update on Monday, Caltex said it expected earnings before interest and tax from its petrol stations to be between $190 million and $210 million – an improvement from its first-half earnings following a recovery in fuel margins, but vastly lower than the previous year's profit result of $307 million.

Mr Segal said Caltex was outperforming its competitors in the petrol station market "despite the softer conditions from ongoing Australian economic weakness".

Caltex hired UBS and Grant Samuel as its financial advisers and Herbert Smith Freehills as its legal adviser.