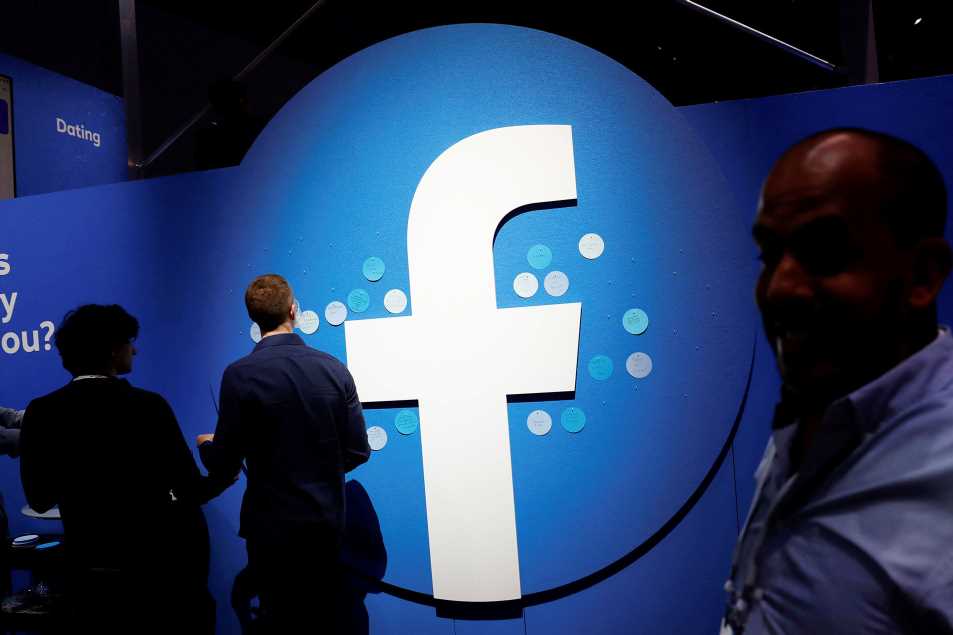 Facebook said on Saturday it had issued a correction notice on a user's post at the request of the Singapore government, but called for a measured approach to the implementation of a new "fake news" law in the city-state.

"Facebook is legally required to tell you that the Singapore government says this post has false information," said the notice, which is visible only to Singapore users.

The correction label was embedded at the bottom of the original post without any alterations to the text.

The Singapore government said on Friday it had instructedFacebook "to publish a correction notice" on a Nov. 23 post which contained accusations about the arrest of a supposed whistleblower and election rigging.

Singapore, which is expected to call a general elections within months, said the allegations were "false" and "scurrilous" and initially ordered user Alex Tan, who runs the States Times Review blog, to issue the correction notice on the post.

Tan, who does not live in Singapore and says he is an Australian citizen, refused and authorities said he is now under investigation. Reuters could not immediately reach Tan for comment.

"As required by Singapore law, Facebook applied a label to these posts, which were determined by the Singapore government to contain false information," a spokesman for Facebook said in an emailed statement.

"As it is early days of the law coming into effect, we hope the Singapore government's assurances that it will not impact free expression will lead to a measured and transparent approach to implementation."

Some Singapore users however said that they could not see the correction notice. Facebook could not immediately explain why the notice was unavailable to some users.

Facebook often blocks content that governments allege violate local laws, with nearly 18,000 cases globally in the year to June, according to the company's "transparency report."

Two years in the making and implemented only last month,Singapore's law is the first to demand that Facebook publish corrections when directed to do so by the government.

The Asia Internet Coalition, an association of internet and technology companies, called the law the "most far-reaching legislation of its kind to date", while rights groups have said it could undermine internet freedoms, not just in Singapore, but elsewhere in Southeast Asia.

In the only other case under the law, which covers statements that are communicated in the country even if they originate elsewhere, opposition political figure Brad Bowyer swiftly complied with a correction request.