Property: Do you live at the luckiest postcode in the UK? Postcode Lottery’s top winners 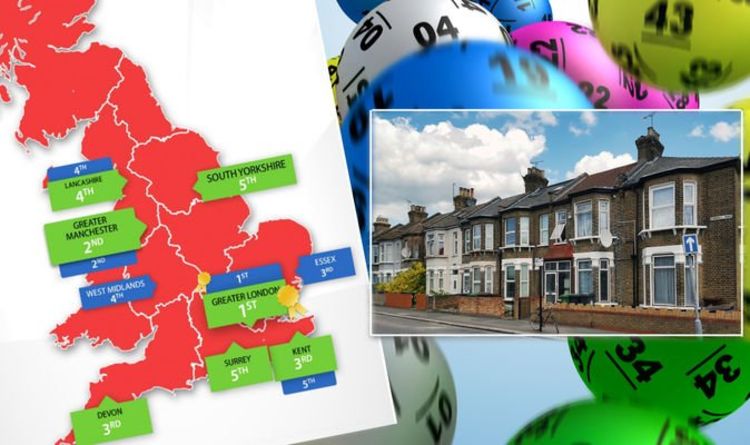 Homeowners in certain postcodes are more likely to be lottery winners, according to Sell House Fast, so, what are UK’s luckiest postcodes?

Wouldn’t it be great if this Christmas instead of finding presents under the Christmas tree as a homeowner you realise that you live on one of the luckiest postcodes in the UK? Well, according to the annual People’s Postcode Lottery’s report, it was revealed that there are several locations in the UK with almost twice the chance of bagging a jackpot than others, where are they?

Lucky for some, online housing agent Sell House Fast wanted to discover which area of the UK is most likely to win the People’s Postcode Lottery. So, they analysed recent winners’ data to find out which areas are most likely to cash in on the prize.

The People’s Postcode Lottery has more than three million players, with 8,220,222 prizes won in 2018. Winning postcodes are announced every day and prizes range from £10-£3million.

What did Sell House Fast discover? 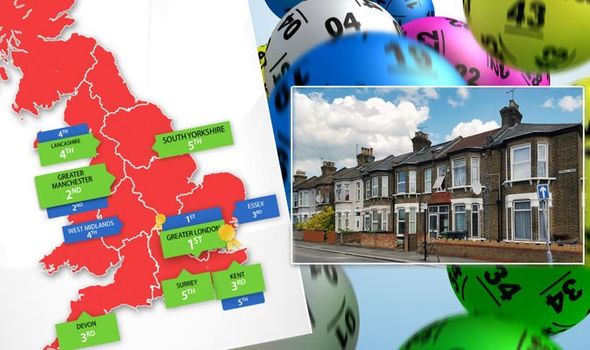 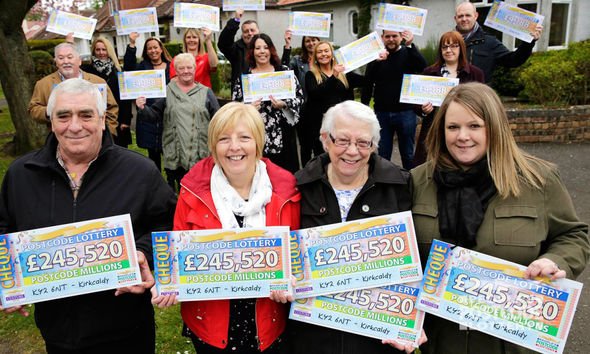 Sell House Fast have discovered that those living in the North of England are more than twice as likely to win the £3million postcode lottery, as only 18 out of the 45 winners (37 percent) have been from the south.

However, data shows that postcodes in Devon have had the most £3million winners, as there have been five since 2016! In second place is Greater Manchester, with four winners. Joint third are Worcester and Merseyside with three winners each.

However, the research also discovered that if living in Scotland or Wales you are least likely to win the Postcode Lottery as zero prizes have been given out to postcodes in these areas since the £3million draw began in 2016.

In the last year, the luckiest postcode to live at, according to Sell House Fast, is for properties located in postcodes in the Yorkshire area, as two out of the nine winning postcodes were within one hours’ drive of each other (29 miles apart).

Data from the past two years show that postcodes starting with CH are most likely to win the £30,000 draw, followed by BS, EX, BN, IV, N, NE, IP and then SK.

This was followed by Greater Manchester, Kent, Devon, Lancashire, South Yorkshire and Surrey.

However, Greater Manchester is believed to have had the luckiest postcodes of 2019, after looking at data between January 1 to November 28, 2019. 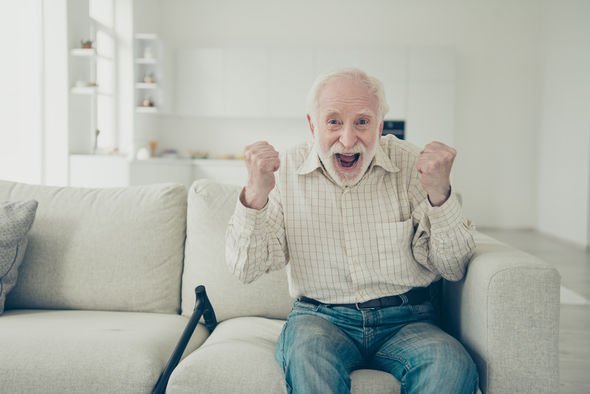 Sell House Fast found that nine different £30,000 winners were drawn from that area.

Whilst Kent seemed to be the second luckiest with eight winners drawn by the People’s Postcode Lottery.

However, in Scotland, living in Lanarkshire gives homeowners the highest chance of winning the £30,000 prize, with six winners so far in 2019.

Unfortunately, Wales’ chances haven’t fared too well this year with only six winners in the entire country.

Whilst postcodes in Rutland and the Isle of Wight are the least likely area to win 30,000 as there have been zero prize winners so far.

What are the most common winning areas in the UK of 2019?

4. Lancashire and Lanarkshire with six winners.

Whists Wiltshire, Derbyshire, Suffolk, Somerset and West Yorkshire are the fifth most likely postcodes to win, with four winners from each county this year. 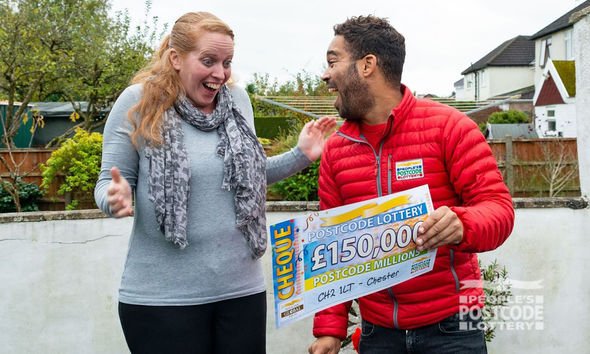 By gathering data from winners of the first day of each month, Sell House Fast discovered that postcodes starting with ‘S’ are most likely to win the £1,000 daily prize and those beginning with ‘B’ are the second most likely.

However, also discovered that postcodes starting with A, J, U and Z are the least likely to pick up a prize in this category.

The starting postcode letter most likely to win the £1,000 daily prize, ranked:

The area’s most likely to win the £1,000 daily prize (in order) are: Greater London, Greater Manchester, Essex, Lancashire and West Midlands, followed by Kent, Merseyside, South Yorkshire, Leicestershire and Northumberland are all in joint sixth as the luckiest postcodes.