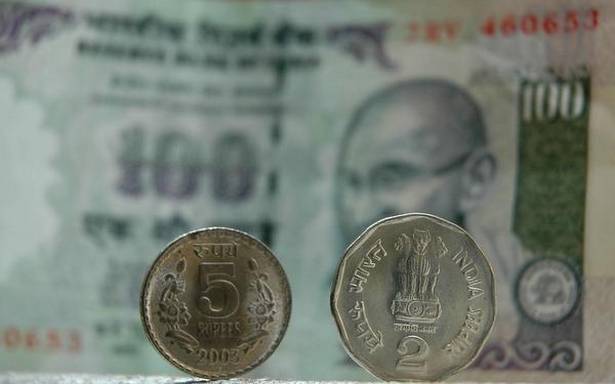 The Indian rupee started the New Year on a positive note and rose 7 paise to 71.29 against the U.S. Dollar in early trade on Wednesday as optimism over the U.S.-China trade deal strengthened investor sentiments.

At the interbank foreign exchange, the Rupee opened at 71.30 then gained further ground and touched 71.29 against the U.S. Dollar, showing a rise of 7 paise over its previous closing.

The Indian Rupee on Tuesday had closed at 71.36 against the dollar.

U.S. President Donald Trump on Tuesday said that a partial new U.S.-China trade agreement will be signed in the middle of next month, announcing that he will also then travel to China for continued talks. “I will be signing our very large and comprehensive Phase One Trade Deal with China on January 15,” Trump tweeted moments before Wall Street was due to open.

Foreign institutional investors (FIIs) remained net sellers in the capital markets, as they sold shares worth ₹1,265.10 crore on Tuesday, as per provisional data.

The 10-year government bond yield was at 6.54 in morning trade.