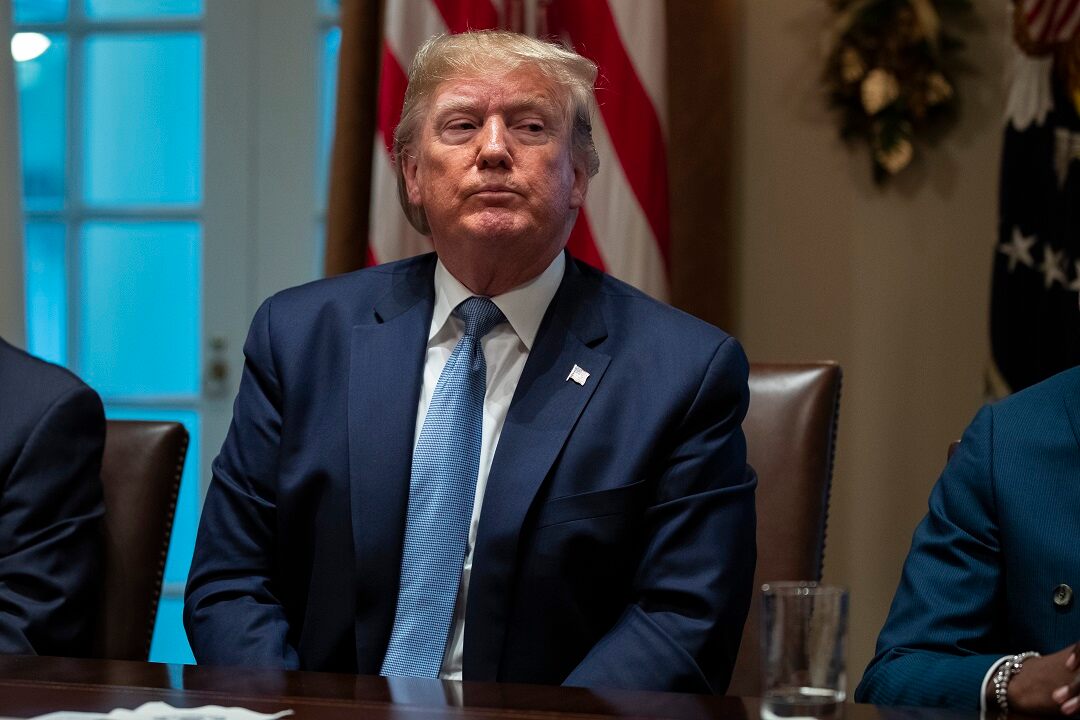 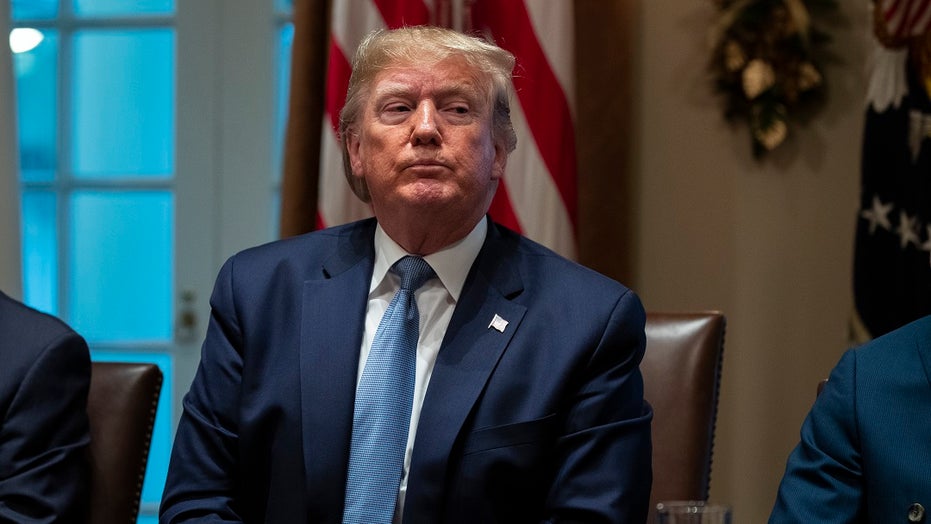 The removal comes two days after the retweet generated widespread attention, for essentially referencing a name that has mostly been kept out of congressional hearings and media reports.

The original tweet in question, which remained posted on the "Trump War Room" account as of Friday night, links to a Washington Examiner article from Dec. 3.

"It's pretty simple. The CIA 'whistleblower' is not a real whistleblower!" the original tweet read. It included a video montage of media figures and politicians discussing the existence of the deep state.

The tweet was a response to the whistleblower's lawyer, Mark Zaid, who called for his client to be protected by the Senate in the upcoming impeachment trial.

The House voted Dec. 18 to impeach Trump for "abuse of power" and "obstruction of Congress." House Speaker Nancy Pelosi has yet to send the two articles to the Senate for a trial.

Throughout the impeachment process, speculation about the whistleblower's identity has continued to grow.

Trump and key congressional Republicans have reportedly called for the whistleblower to be unmasked, while Democrats have argued against publicizing the whistleblower's identity for fear of putting their safety in jeopardy.