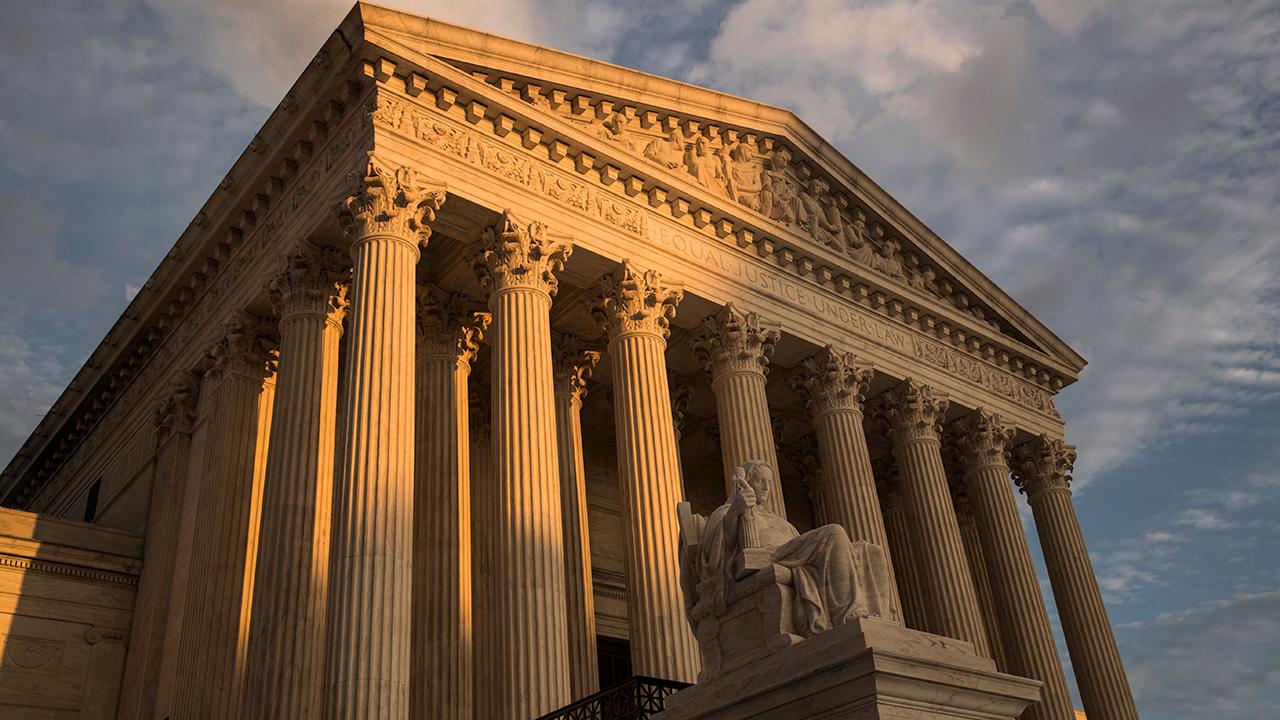 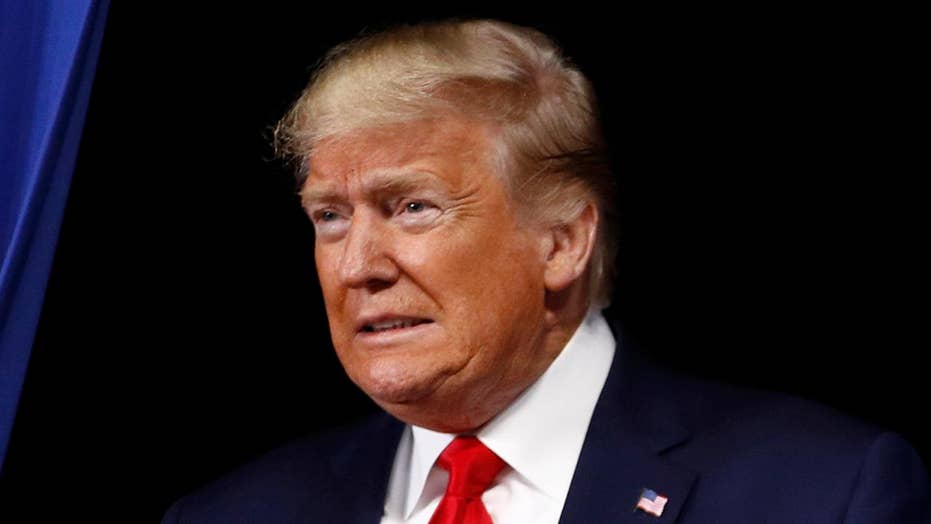 President Trump is closing the year by increasing his already transformative impact on the federal judiciary, with 13 of his district court nominees receiving confirmation this month.

That brings Trump’s total to 102 federal judges confirmed in 2019. Over the course of his administration, that total jumps to 187, including 50 to circuit courts of appeal and two Supreme Court justices.

"In terms of quality and quantity, we are going to be just about No. 1 by the time we finish — No. 1 of any president, any administration," Trump said in early November, noting that George Washington may have technically appointed more judges. At the time, he was celebrating his 150th federal judge.

The 9th Circuit in particular, which Trump has railed against as a “big thorn in our side” in the past due to its liberal bent, has seen a dramatic change in its makeup over the past three years, with 10 of its 29 active seats now being held by Trump appointees, and nearly half being held by appointees of Republican administrations.

Much of this is thanks to Senate Majority Leader Mitch McConnell, R-Ky., who has helped push nominees through the Senate, even while combatting House Democrats as they impeach the president.

“My motto for the remainder of this Congress is ‘leave no vacancy behind,’” McConnell told Hugh Hewitt in a Wednesday radio interview.

The relentless pace means that more than a quarter of all federal appeals court judges were nominated by Trump and confirmed by the Republican-controlled Senate. Senate Minority Leader Chuck Schumer, D-N.Y., said Democrats are “doing everything we can” to slow down the judicial train, “but they changed the rules,″ referring to McConnell reducing the amount of debate time for a nominee from 30 hours to just two.

“While all eyes were understandably on impeachment, Mitch McConnell’s conveyor belt churned out a shocking number of judges this week in what remains the most underrated story of the Trump era,″ said Christopher Kang, chief counsel at liberal advocacy group Demand Justice.

Schumer blasted Trump's picks, telling The Associated Press that they are “are just so bad for the average American in so many ways,” due to their “hard right” stance. McConnell, however, said that judges who follow a strict interpretation of the law instead of taking an activist approach are good for everyone.

“It is not one party or the other that benefits when our federal courts consist of men and women who understand that a judge’s job is to follow the law, not to make the law,″ he said on the Senate floor last week. “The entire country benefits from that. Our constitutional system benefits from that.

Carrie Severino, policy director for the conservative Judicial Crisis Network, described Trump’s selections as “the kind of judge America wants,” claiming that the ability to select judges for lifetime positions is a significant part of why Trump was elected in 2016.

As Trump faces impeachment and a reelection bid in 2020, the impact of his judicial selections will be felt long after his presidency ends, regardless of whether he serves one term or two.

“Few legacies will be longer lasting than this judicial one,” he said.

The Associated Press contributed to this report.