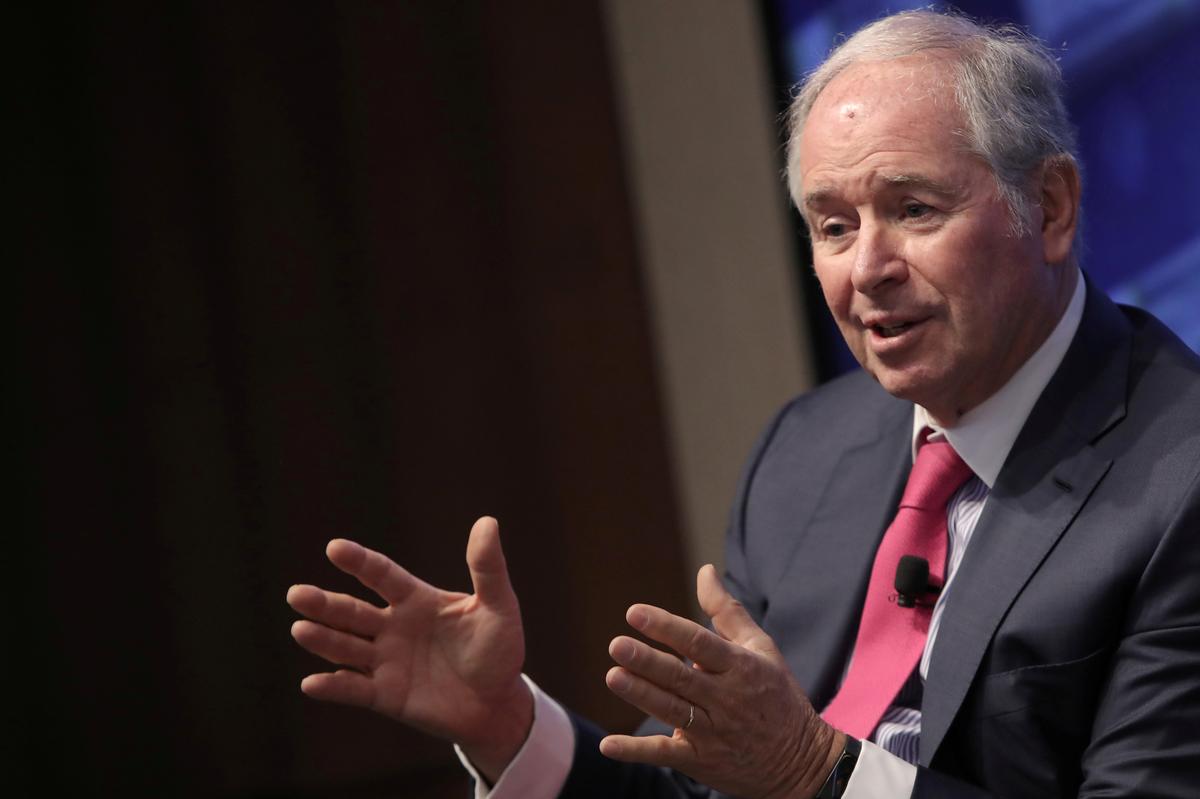 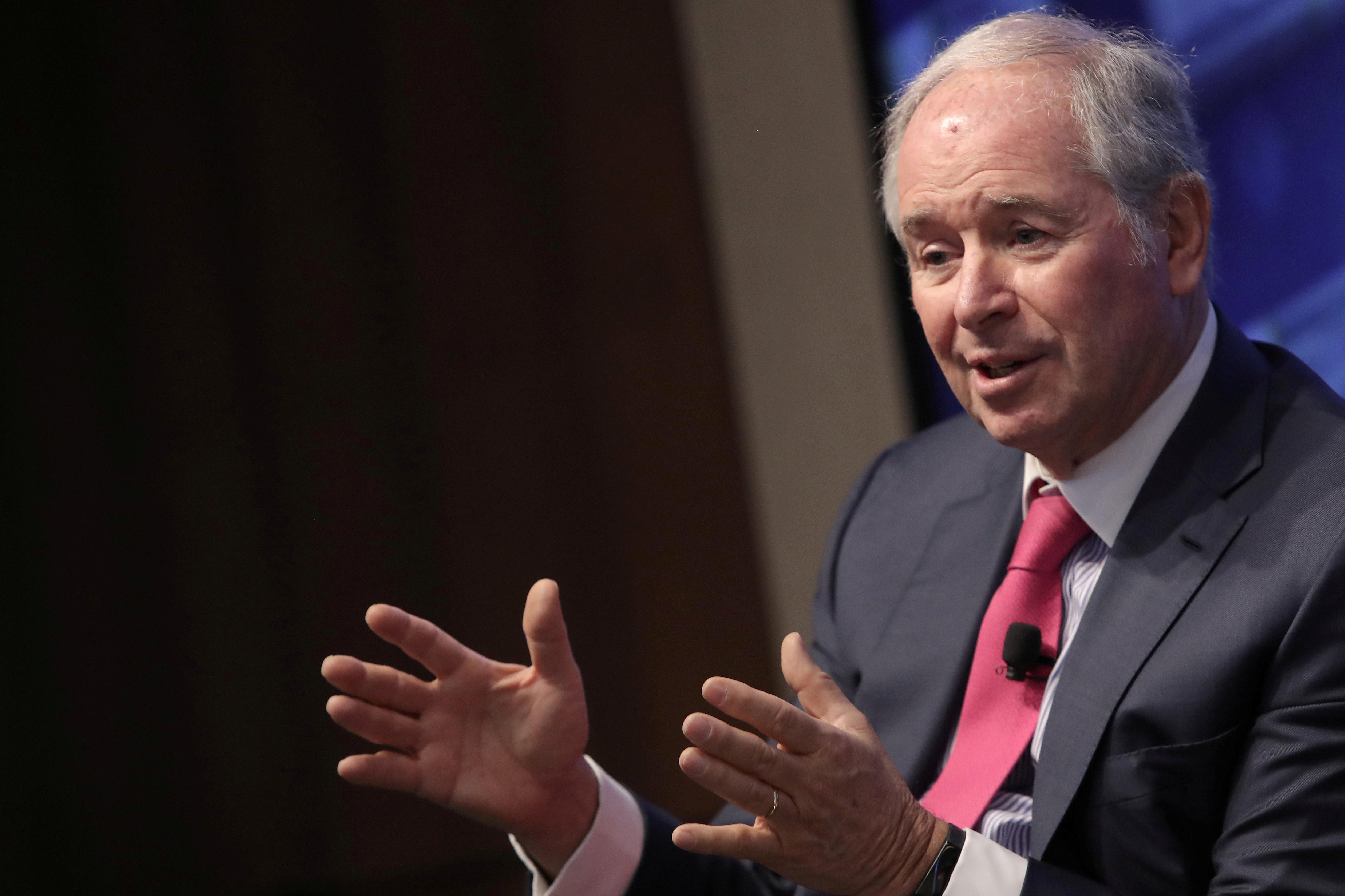 Richard McGuire, the firm’s founder and portfolio manager, began telling investors of his decision to return outside capital late last week, and expects to send the money back quickly because the portfolio is now largely in cash, the sources said on condition of anonymity.

McGuire had been selling positions over the last months to meet redemption requests.

A spokesman for Marcato declined to comment on Sunday.

The decision marks the end of a nine-year run for one of the hedge fund industry’s most celebrated newcomers who launched in 2010 with the backing of Blackstone Group, the world’s biggest hedge fund investor, and Ackman, his former boss at Pershing Square Capital Management. McGuire was the first former partner to leave Ackman, followed by Scott Ferguson, Roy Katzovicz and Paul Hilal, who have all set up their own firms.

At its peak, Marcato managed roughly $3 billion in assets, but assets have now shriveled to a few hundred million, one of the sources said.

Returns tumbled late last year, leaving the fund with a sizable loss for 2018, an investor said. This year, while strong at the start, will also end in the red after some of the firm’s investments that are vulnerable to the effects of the U.S.-China trade war, like Terex Corp, took a hit.

From its launch through September 2018, Marcato International returned an average 10.7% a year, roughly double the 5.5% gain posted by its HFRI Event Driven: Special Situations Index.

Shrinking assets, while uncomfortable for all investors, are especially problematic for activist investors that push management to make changes ranging from buying back shares to selling off divisions to refreshing their boards.

An activist fund’s agreements with target companies often include pledges to keep a certain amount of money in the stock, something that can become difficult when clients demand their money back from the activist fund.

McGuire expects to keep managing his own capital and could in the future partner with others on investments, one of the sources said.

Raising new capital for activist funds has been tough since late 2015 when investors began worrying more about the prospects of a recession when long-biased activist funds often fare poorly. This year has been a winner for many activist funds as strong gains in the markets, specifically in the software and consumer sectors, have buoyed many portfolios including Ackman’s Pershing Square Capital Management, which has gained more than 50% this year.

But hundreds of hedge funds have also shuttered their doors this year. Hedge Fund Research reported that 540 funds shut in the first three quarters of 2019, while only 391 funds have launched during that time. In 2018, a total of 659 funds shut down, according to HFR data.