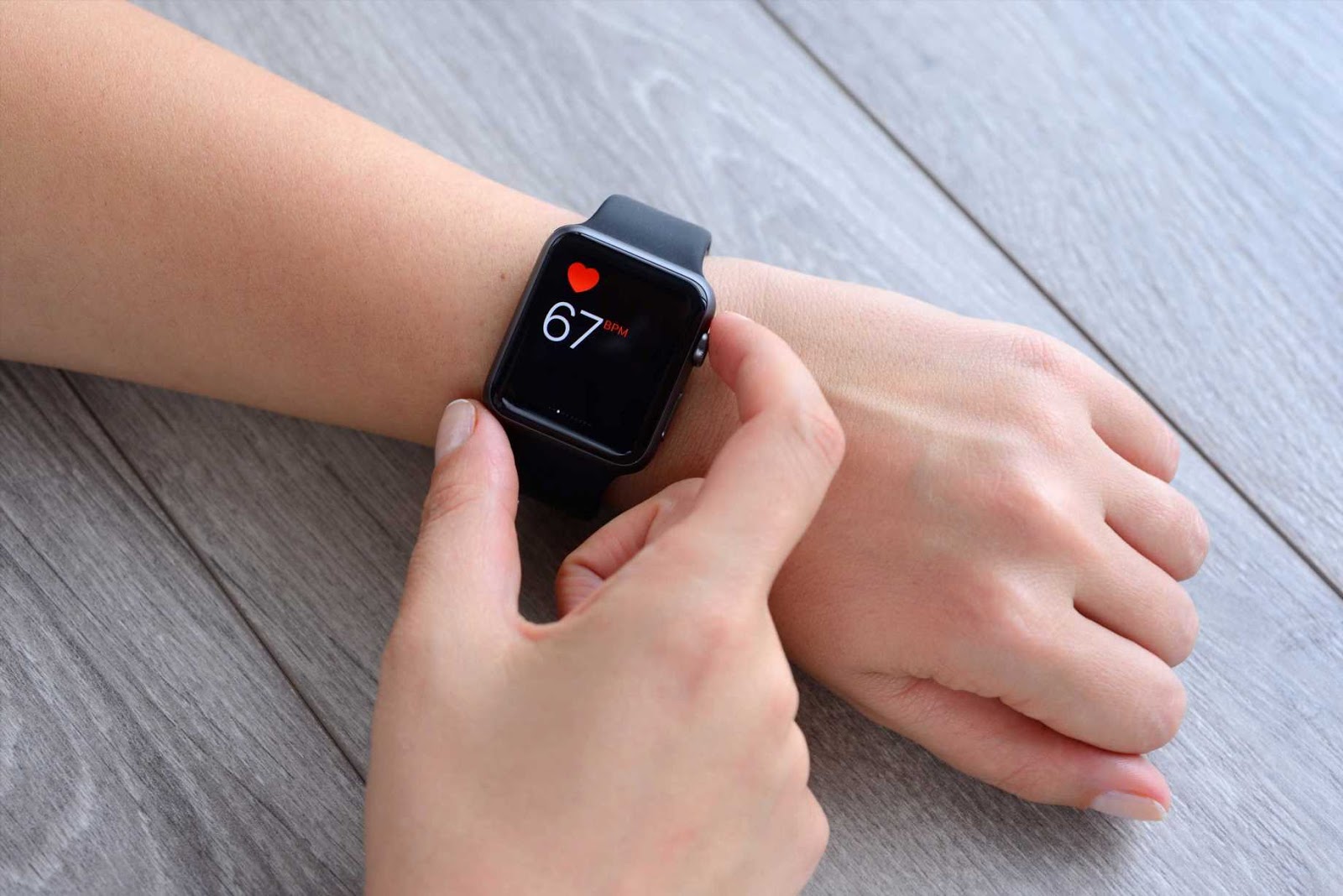 DATA driven Brits spend the equivalent of a WHOLE WEEK of each year tracking and analysing their behaviour, according to research.

A survey of 2,000 adults revealed we typically use analytical apps and devices to monitor six parts of our lives. 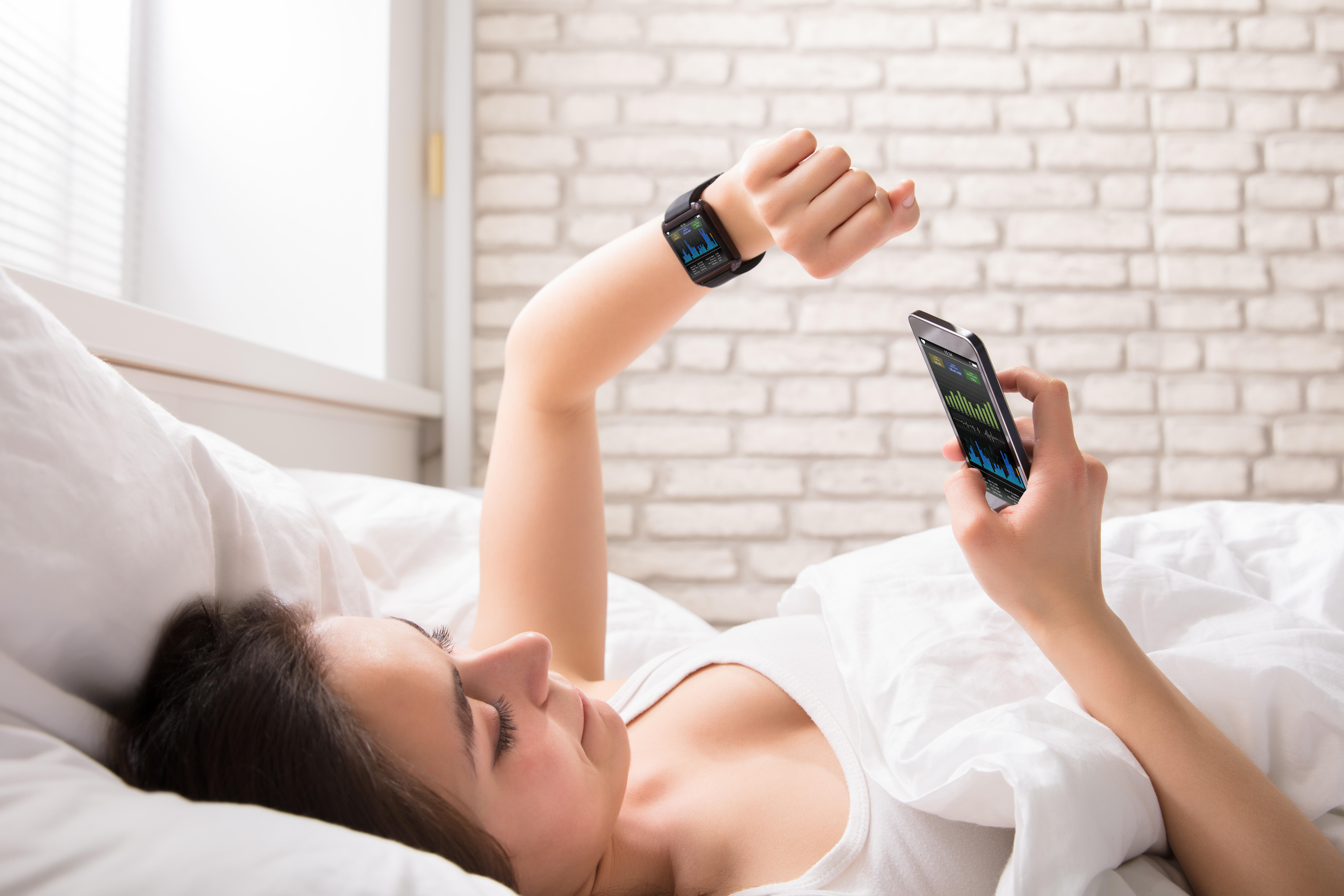 More than half (51 per cent) monitor their steps and movement, with 39 per cent tracking their fitness and 34 per cent regularly monitoring their heart rate.

And one quarter of adults use apps to see how much sleep they get each night.

But according to a new survey, commissioned to encourage the use of smart meters in UK homes during Big Energy Saving Week and beyond, three quarters (76 per cent) of Brits admit they haven’t the foggiest how much energy they use at home.

In total, adults spend 30 minutes every day checking their health, behaviour and finances on apps and devices – the equivalent of 183 hours or seven-and-a-half days per year. 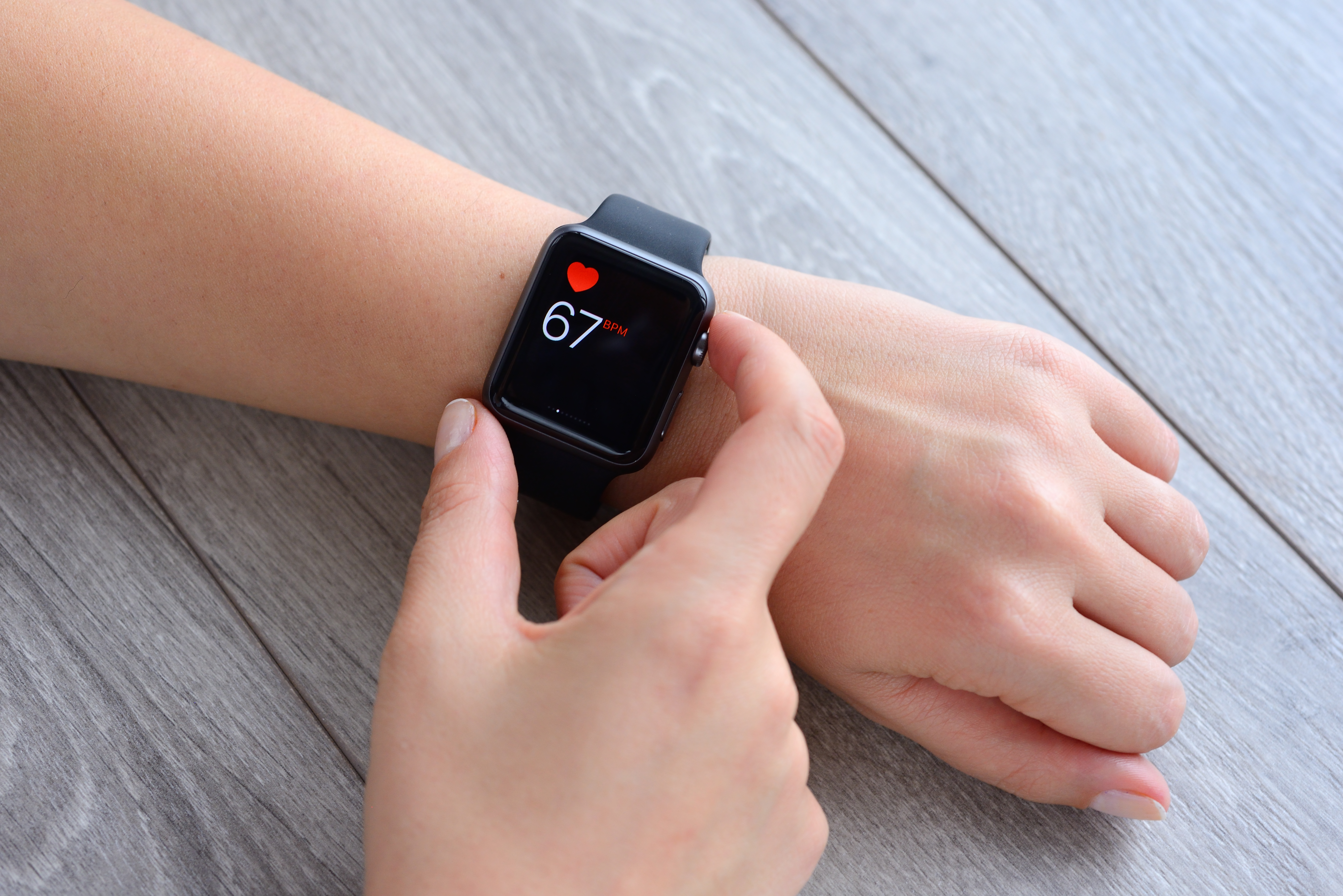 A quarter like to track areas of their life because it inspires them to improve, while 22 per cent say it makes it easier for them to set goals.

Others say they find it satisfying seeing the facts and figures about their life (17 per cent) or see it as a game with themselves that they try to win (11 per cent).

More than half even admitted to finding tracking tools addictive while 59 per cent say they impact their daily decisions.

While respondents were keen to monitor personal behaviour concerning health, screen-time, the locations they visit and their general fitness, they aren’t very good when it comes to how much energy their household uses.

Four in 10 even admitted that their energy usage is the aspect of their daily behaviour they know the least about.

Incredibly, 17 per cent never consider their energy usage when they're spending time at home.

And half of Brits said they will pay their gas and electricity bill without bothering to investigate it further.

Robert Cheesewright of Smart Energy GB said: “We are a nation obsessed with quantifying our performance in so many aspects of our life, but our energy use seems to be missing from that equation.

"Installing a smart meter in your home is a really easy step you can take to give you more control over your day to day energy use and in turn, your environmental impact, through it’s real time updates.

"This Big Energy Saving Week, we can all use our own power to make a difference, simply by getting a smart meter installed.”

The survey for Smart Energy GB by OnePoll also revealed 59 per cent do not know how to track their energy usage at all.

And four in ten would like to do more for the environment this year but don't know where to start.

Do you obsess over your life data? Let us know in the comments!