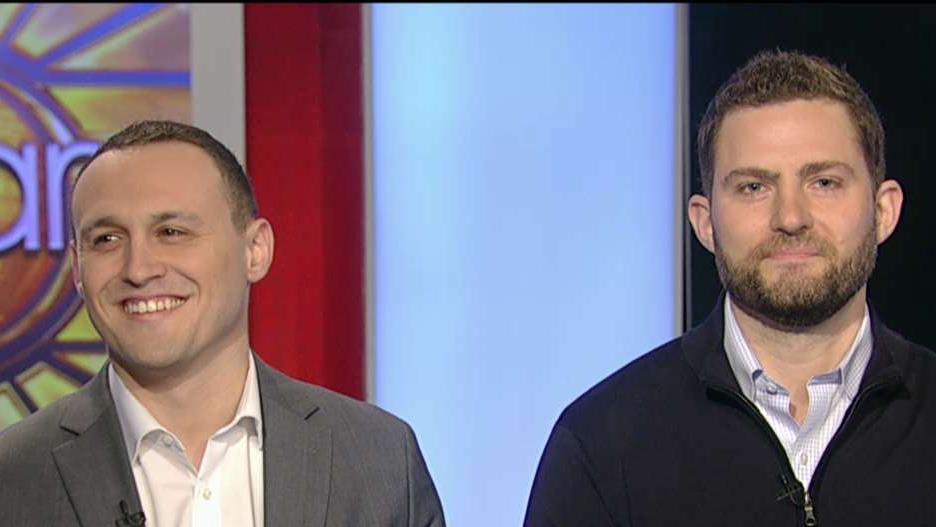 CHICAGO (Reuters) – U.S. researchers who conducted the largest study yet into whether applying powder to the genitals increases a woman’s risk of ovarian cancer were unable to definitively put to rest the issue that has prompted thousands of lawsuits against Johnson & Johnson and other companies.

Overall, the study did not find a significantly increased risk of ovarian cancer, but there appeared to be a heightened risk among certain women who used the products.

The data found that women with an intact reproductive tract – those who never had a hysterectomy or their tubes tied – who reported using baby powder had a 13 percent higher risk of developing ovarian cancer compared to women who never used the product. That risk rose to 19 percent among women who used baby powders at least once a week.

The U.S.-funded study published in the medical journal JAMA on Tuesday pooled data on 252,745 women from four government studies that asked women whether they had ever used powder on their genitals. The study did not consider individual brands.

The data, compiled by a team at the National Institute of Environmental Health Sciences (NIEHS), set out to provide a clear answer to whether use of such powders could cause ovarian cancer when applied near the genitals.

Instead, “we got an ambiguous answer,” said Katie O’Brien, an NIEHS epidemiologist who led the study.

“This was the largest study ever done, but because ovarian cancer is such a rare disease, it was still not big enough to detect a very small change in risk,” O’Brien said.

Prior studies have largely relied on asking women who had already developed ovarian cancer if they remember ever using baby powder on their genitals.

Such retrospective studies “can sometimes find links that do not exist,” Susan Gapstur, senior vice president of Behavioral and Epidemiology Research at the American Cancer Society, said in an email.

“The analysis by O’Brien and colleagues provides incremental insight into the link between genital powder use and ovarian cancer risk but does not provide the definitive evidence,” Gapstur said. 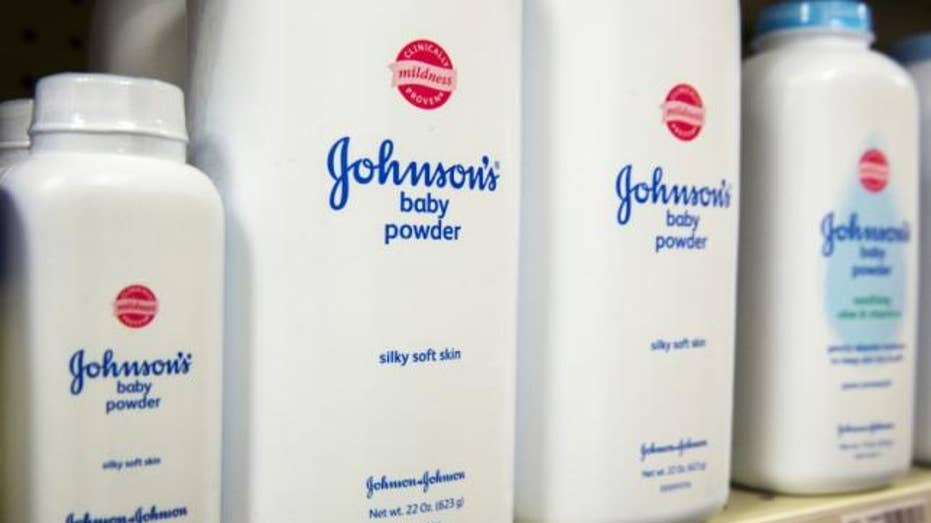 About 40 percent of the women overall said they used baby powder. A total of 2,168 in the studies developed ovarian cancer, which has a lifetime risk of 1.3 percent.

Overall, the team found that women who had ever used talc for feminine hygiene during their lifetimes had an 8 percent increased risk of developing ovarian cancer compared with those who were not exposed. That difference was deemed to be not statistically significant.

The prevailing theory of how powder could cause ovarian cancer is that it would travel up the vagina, through the cervix, uterus and fallopian tubes and come into contact with the ovaries, where it causes inflammation that leads to cancer.

To examine this more closely, O’Brien and colleagues looked specifically at women with intact reproductive tracts. Among this group the higher risk among powder users was statistically significant, they found.

In an editorial accompanying the paper, Dr. Dana Gossett of the University of California, San Francisco, and colleagues, cautioned that women who had their tubes tied or hysterectomies might have used talc before these procedures, so stratifying women this way does not clearly translate into whether a woman has been exposed or not.

Gossett, who was not involved with the study, said the finding of higher risk of ovarian cancer in women with intact reproductive tracts is below the size that most epidemiologists consider important.

The team could not determine what type of powder was used, and information on frequency of powder use differed by study group.

J&J, which faces more than 16,000 lawsuits claiming its baby powder and talc products cause cancer, said the finding of no statistically significant association between powder use and ovarian cancer affirms the safety of its products.

“The facts are that Johnson’s Baby Powder is safe, does not contain asbestos, and does not cause cancer,” the company said in a statement.

The study did not address the possibility of exposure by breathing powder into the lungs. Some consultants hired by plaintiff attorneys who blame their client’s ovarian cancer on asbestos contamination in talc say inhaled powder can be a cause of ovarian cancer.

O’Brien said the study specifically focused on application to the genital or perineal area.

“We did not attempt to estimate exposure due to inhalation. That would be extremely difficult, given the information we had to work with.”