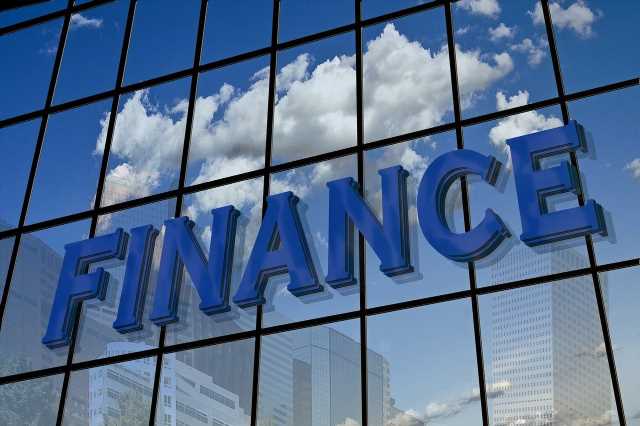 SINGAPORE (THE BUSINESS TIMES) – Mapletree Logistics Trust (MLT) is looking to acquire an effective interest of 98.47 per cent in a freehold logistics property in Kobe, Japan, for some 22.2 billion yen (S$272.5 million), its manager said on Tuesday morning (Jan 28).

The property – Mapletree Kobe Logistics Centre – is a four-storey logistics facility located in an established logistics cluster in the city. It has Grade A specifications and is 99.7 per cent occupied by seven tenants.

The property has an agreed value of 22.2 billion yen, which took into acount two independent valuations of the property as at Dec 1, and the highest bid in a competitive bid process.

The manager intends to fully fund the proposed acquisition through a drawdown of Japanese yen debt facilities and an issuance of onshore Japanese yen bonds, as well as through issuing acquisition fee units.

The total cost of the proposed acquisition is estimated to be around $272.5 million, comprising the effective consideration of 21.86 billion yen, and a $1.3 million acquisition fee payable in units to MLT’s manager. It also includes estimated professional and other fees and expenses of around $2.9 million, and the drawdown of Japanese yen debt facilities and the issuance of onshore Japanese yen bonds.

Ajisai TMK is indirectly held by private real estate closed-end fund MJLD through a TMK – a common structure adopted for investment in real estate under Japanese law. MJLD is in turn managed by MIJ with Mapletree Real Estate Advisors as the investment adviser – both indirectly owned by Mapletree Investments.

As the transaction constitutes an interested party transaction, unitholders’ approval is required. As at Jan 21, Mapletree Investments owns around 30.34 per cent of MLT’s issued units and is considered a controlling unitholder. It also wholly owns MLT’s manager.

The manager said the proposed acquisition will increase its exposure to Japan. It will extend MLT’s footprint to western Japan and deepen its network connectivity in the country. The proposed acquisition is also in line with the manager’s strategy to rejuvenate MLT’s portfolio through selective divestments of older assets and the redeployment of capital into investments of modern facilities with higher growth potential.