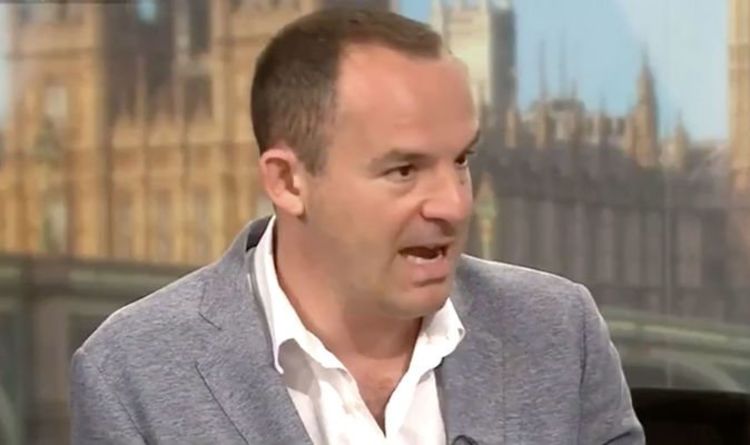 Martin Lewis’ warning over the “misleading and dangerous” student loan statements sent to students was posted after the Labour MP lamented the increase of interest rates on student loans repayments in the Commons. Ms Sultana was accused of making a “cheap political point” when she lashed out against Boris Johnson on the merits of his Eton education to make her point on the difficulties working-class kids face when embarking on higher education. Ms Sultana said: “I currently have around 50,000 pounds of student debt. Here is my latest student loans statement. As it says, this year alone the interest added was £2,022.65. So I ask the secretary of state, can he look me in the eye and tell me that is fair.

“Is it fair that working-class kids who want an education are forced to take on this colossal debt while his Government is led by a man, Boris Johnson, who went from the playing fields of Eton to a free education at Oxford.”

The comment sparked the fury of young political commentators who took to Twitter to express their frustration.

And Brexiteer Darren Grimes reposted the footage of Martin Lewis back from a BBC Politics Live show in May which he claimed proves that “the ‘student debt crisis’ is a myth” and a “nasty fabrication by leftists”. 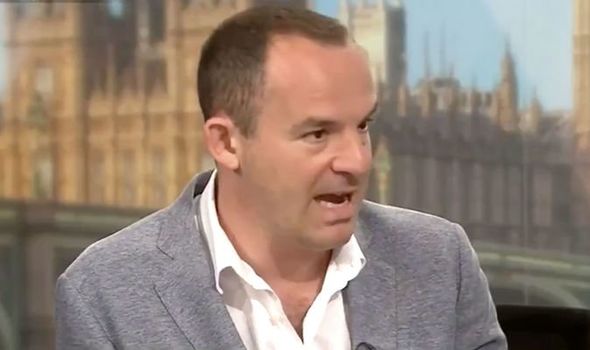 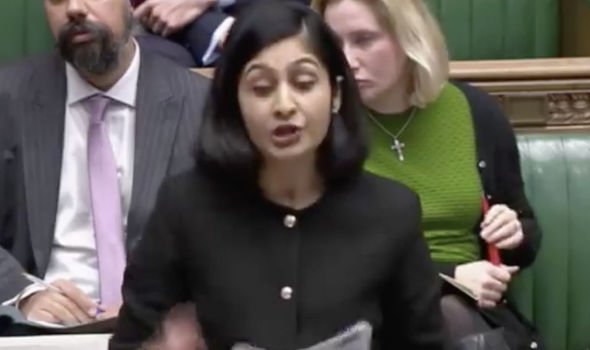 In the video, Martin Lewis said: “I believe that the current student loan statements that graduates get are misleading and dangerous.

“And it’s misleading and dangerous because it focuses on the amount owed and the interests added which is very scary.

“And it’s also, for most people, pretty irrelevant. I will always do this simple explanation.

“The only impact on what you own and the interest rates is whether you were clear what you borrowed or not within the 30 years before it wipes.

“And what we know is that the current prediction is only 17 percent of people will, which means that for 83 percent of the population you effectively have a gradual contribution of 9 percent above the threshold for 30 years.

“But the statement doesn’t say that!” 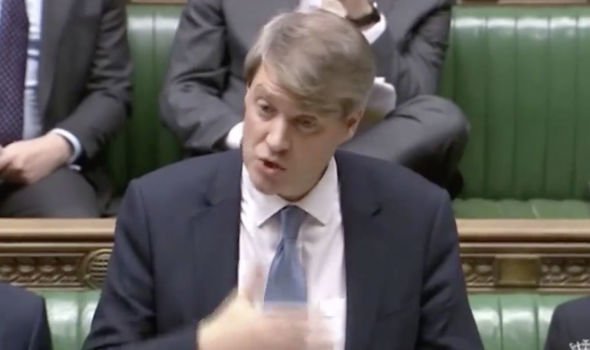 Martin Lewis’ explanation was echoed by Mr Skidmore in his response to the Labour MP on Monday.

He said: “I think it is important to reflect that when it comes to student loans, and the payment itself students are paying nothing back until they start earning 25,725 pounds.

The Minister of State went on to argue that since 2009 there has been an increase of 62 percent of people going to university who are from disadvantaged backgrounds.