Sonos Apologizes After Backlash Over Updates for Aging Speakers 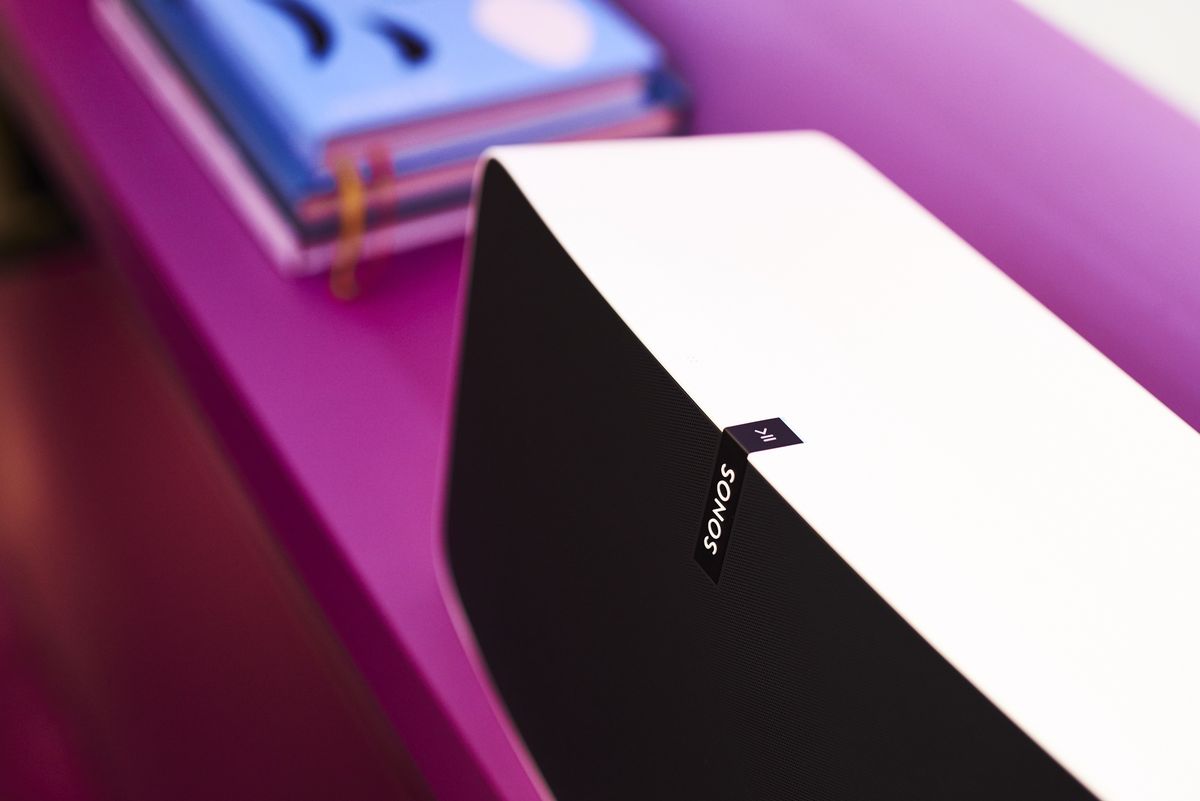 The Santa Barbara, California-based speaker maker earlier this week said it would stop providing updates and new features for speakers launched in the 2000s, including the Connect, ZonePlayer, the original Play:5 and Bridge.

The company warned that even if customers only had one older speaker, their entire Sonos sound systems might lose access to services and functionality would “eventually be disrupted.” It also suggested users buy new speakers with a 30% credit for each legacy device traded in. Sonos devotees quickly went berserk on social media, accusing the company of purposely degrading existing hardware to spur new sales.

“I have over 1000USD of *speakers* that must be retired now? Terrible product life cycle support,” Scott Jenson, a longtime Google executive,wrote on Twitter. “I clearly have no choice to upgrade but I’m certainly NOT going to trust my money with Sonos ever again.”

In a statement Thursday, Sonos didn’t reverse the decision to nix software updates in May, but pledged to keep older speakers “updated with bug fixes and security patches for as long as possible.” The company also said it would “work to offer an alternative solution” to major issues that can’t be addressed.

“We heard you. We did not get this right from the start. My apologies for that and I wanted to personally assure you of the path forward,” Spencewrote in a letter posted on Sonos’s blog. “First, rest assured that come May, when we end new software updates for our legacy products, they will continue to work as they do today. We are not bricking them, we are not forcing them into obsolescence, and we are not taking anything away.”

Despite the backlash, it’s common for technology companies to cut off software updates for older devices.Apple Inc.’s latest iOS operating system doesn’t support iPhones sold before 2015 and iPads made before 2014. That spurs millions of people to spend hundreds of dollars buying new handsets.

Sonos is under pressure from larger rivals including Apple, Amazon.com Inc. and Google, which sell internet-connected speakers with digital assistants built in. Sonossued Google recently, accusing the tech giant of ripping off its designs.

Spence testified at a Congressional antitrust hearing this month and argued that Sonos was different from larger rivals because it supports products for many years. “Our business model is simple — we sell products which people pay for once, and we make them better over time with software updates,” Spence said.

Some users on Twitter quickly contrasted that statement with this week’s decision to end software updates on many speakers.