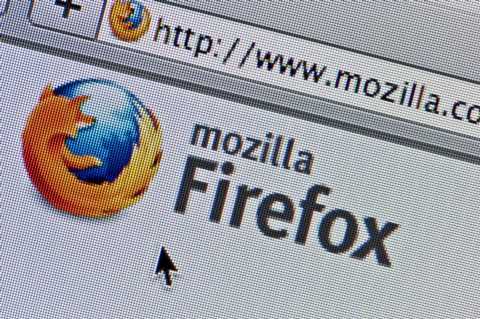 FIREFOX users are being warned to update their browsers immediately.

Mozilla, the company behind Firefox, has released an urgent update after it discovered a serious security flaw that could let hackers take control of your computer. 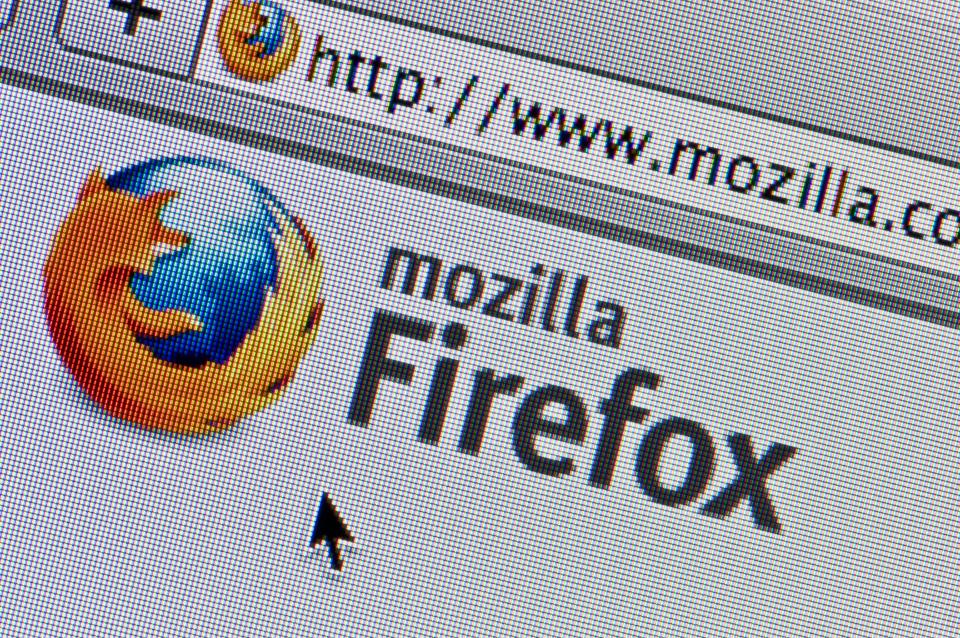 The issue is said to affect all desktop versions of Firefox.

This includes Firefox ESR which is a system some schools, offices, governments and other organisations use to control desktop environments.

Mozilla has not provided specific details about the problem or how it has been exploited.

However, it has credited the Chinese security firm Qihoo 360 for spotting the problem. 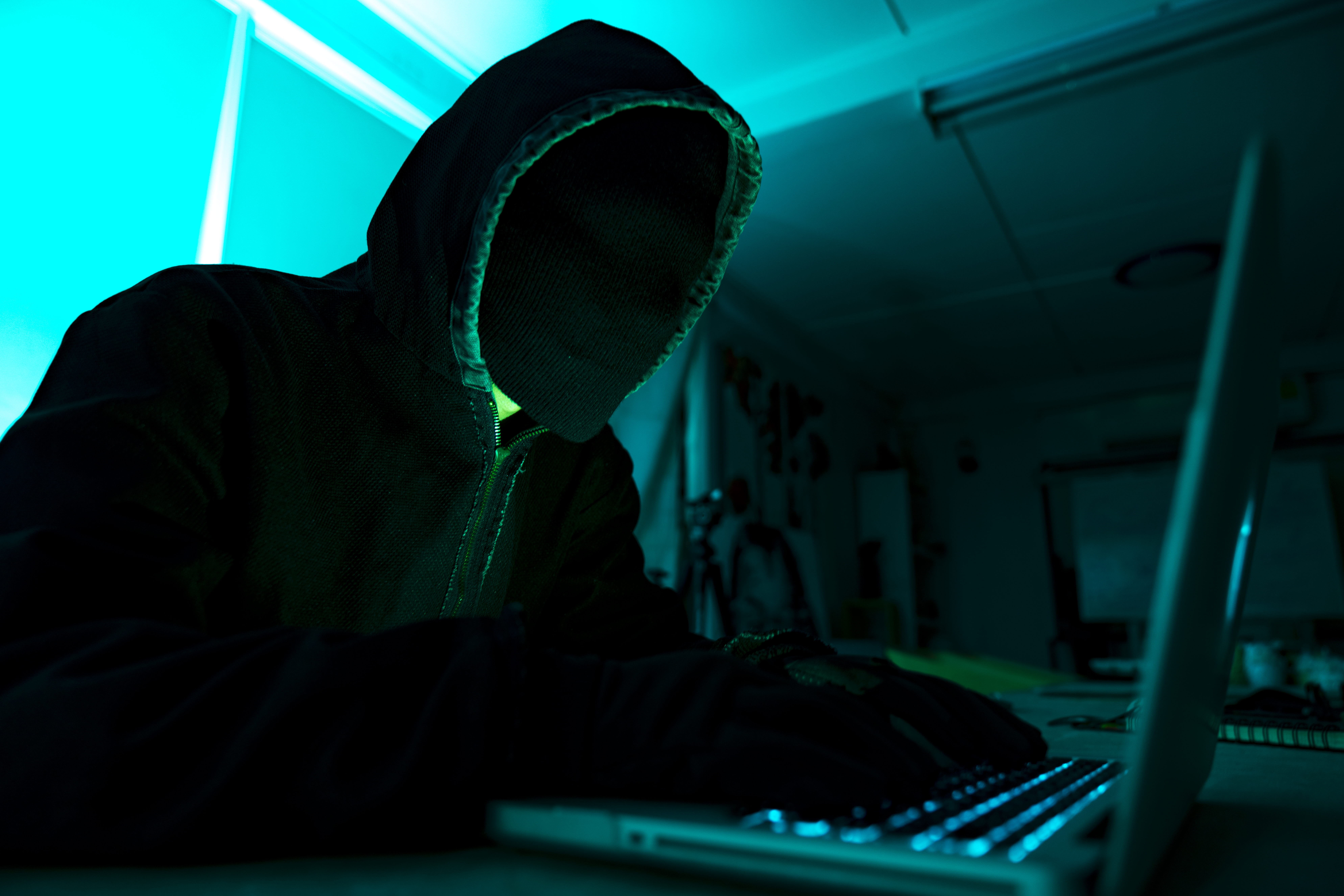 It's thought that the type of flaw could allow an attacker to run malicious code on your computer or cause a browser to crash.

Mozilla explained on its website: "We are aware of targeted attacks in the wild abusing this flaw."

How to update your Firefox browser

This update should be installed automatically next time you load the browser on your desktop.

To double check what browser version you're using, click the menu button in the top right hand corner and then click 'About Firefox'.

Then select 'Firefox updates' and you should be able to see what browser version you're running and may be given the option to click 'Restart to update Firefox' if necessary.

Web browsers – which ones are the most popular?

Here's the global share your favourite browsers held on desktop devices in 2019, according to Statcounter…

In other news, more than a billion TikTok users were exposed to hackers by major flaws in the app's software.

Sneaky mobile networks like EE and O2 are lying to ‘millions’ of Brits about how good their coverage is, experts warn.

And, WhatsApp will stop working on thousands of iPhones next month – is yours on the list?

Which web browser do you think is the best? Let us know in the comments…