What does Universal Credit replace? When is the next stage of the roll out expected? 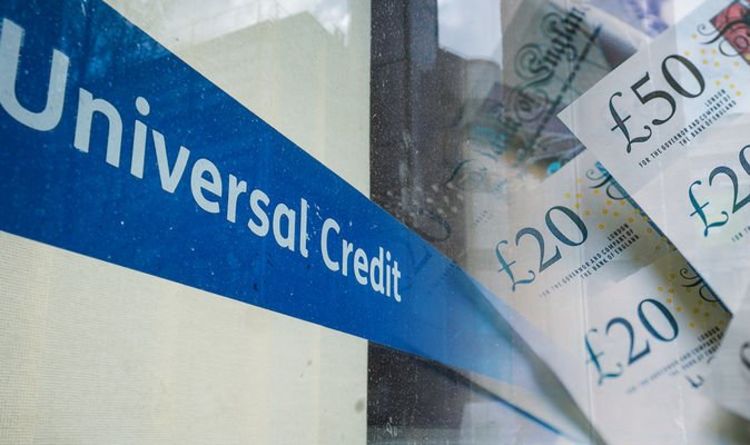 Universal Credit is a payment which may be claimed to help with living costs. It’s paid monthly, and it may be able to be claimed if a person is on a low income or is out of work.

Anyone who is currently receiving any of these benefits cannot claim Universal Credit at the same time.

Universal Credit is being introduced in stages across the UK. 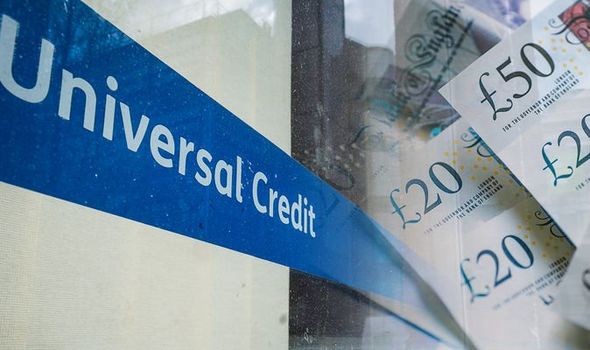 Gov.uk states that a person does not need to do anything until they hear from the Department for Work and Pensions (DWP) about moving to Universal Credit.

This is unless they have a change in circumstances.

Earlier this year, the DWP confirmed that a pilot scheme for the movement of existing benefits claimants who have not had a change in circumstances onto Universal Credit had begun.

The trial is taking place in Harrogate, North Yorkshire.

It will see up to 10,000 legacy benefit claimants who have not had a change of circumstances move to Universal Credit.

The DWP said in July this year that the pilot had begun, and that it would last for at least a year.

Once ready, those affected by the move will be given a migration notice, giving them at least three months to submit a claim for Universal Credit.

The DWP says that anyone on legacy benefits whose circumstances remain the same and move on to Universal Credit as part of the process will be eligible for transitional protection. 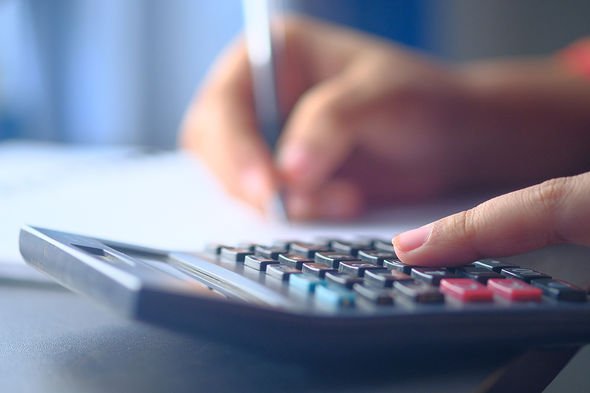 This means that for those on the pilot scheme who do not have higher entitlements when receiving Universal Credit, they will not lose out financially when they change.

How much is Universal Credit?

The Universal Credit payment is made up of a standard allowance and any extra amounts that apply to the particular recipient.

This, for example, could include if they have children, have a disability or health condition which prevents them from working, or they need help paying rent.

The circumstances are assessed every month and what a person is paid may change.

The standard allowance is affected by a person’s circumstances.

For instance, if they’re single and under 25, currently, the monthly standard allowance is £251.77.

Single recipients who are 25 or over can get the monthly standard allowance of £317.82.