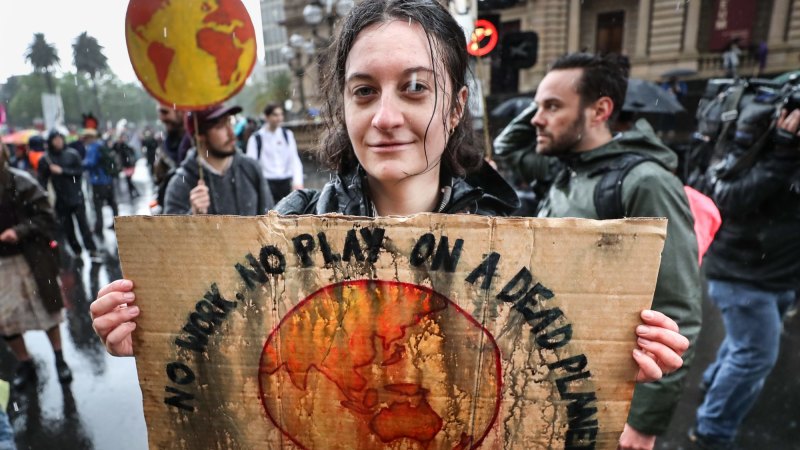 Activism has had an impact in boardrooms as environmental issues rocket up the list of concerns of Australia’s top dealmakers, with a shift in public perception over sustainability and social responsibility set to change the merger and acquisitions landscape in 2020.

Accounting and advisory firm Pitcher Partner’s 2020 survey of 60 Australian dealmakers revealed social and environmental activism or unrest was now perceived as a challenge for 50 per cent of respondents, compared to 10 per cent in 2019. 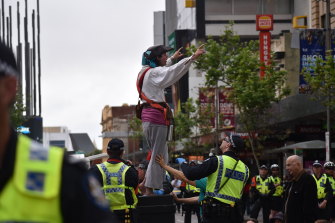 Corporate finance lead Michael Sonego said the survey took place prior to the December and January bushfires that ravaged the east coast – meaning those concerns had likely heightened.

“There is unprecedented pressure now for change and if this event can’t do it, nothing will,” he said.

“The more people are exposed to the impact of climate change, the greater the pressure for the economy to transition and that will mean heightened deal activity.”

He said concerns would trickle into business thinking in 2020 and would create a series of "transition transactions" where companies either offload risky assets or make acquisitions that would improve their environmental or social credentials.

“You’re going to see investment opportunity into renewable and new energy and those sorts of things that are popular.

Climate change activism continues to grow in major capital cities, with 2019 seeing whole city shutdowns due to climate marches and groups such as Extinction Rebellion focusing their efforts on energy and mining giants.

Corporate and investor activism is also growing, with major company boards hounded with questions over their environmental policies and project pollution at AGMs.

The world’s largest investment manager Blackrock announced in January it would divest half a billion dollars of thermal coal assets.

The CEO of oil and gas giant Woodside admitted last month that climate change had become the number one issue the company faced.

Mining, energy and utilities still made up the biggest chunk of mid-market deals ($10 million to $250 million) in 2019 but the outlook is not viewed favourably by those surveyed.

One respondent said, “increase in restrictions coupled with environmental activism, will increase the number of challenges for investors.”

Mr Sonego said the message was getting through.