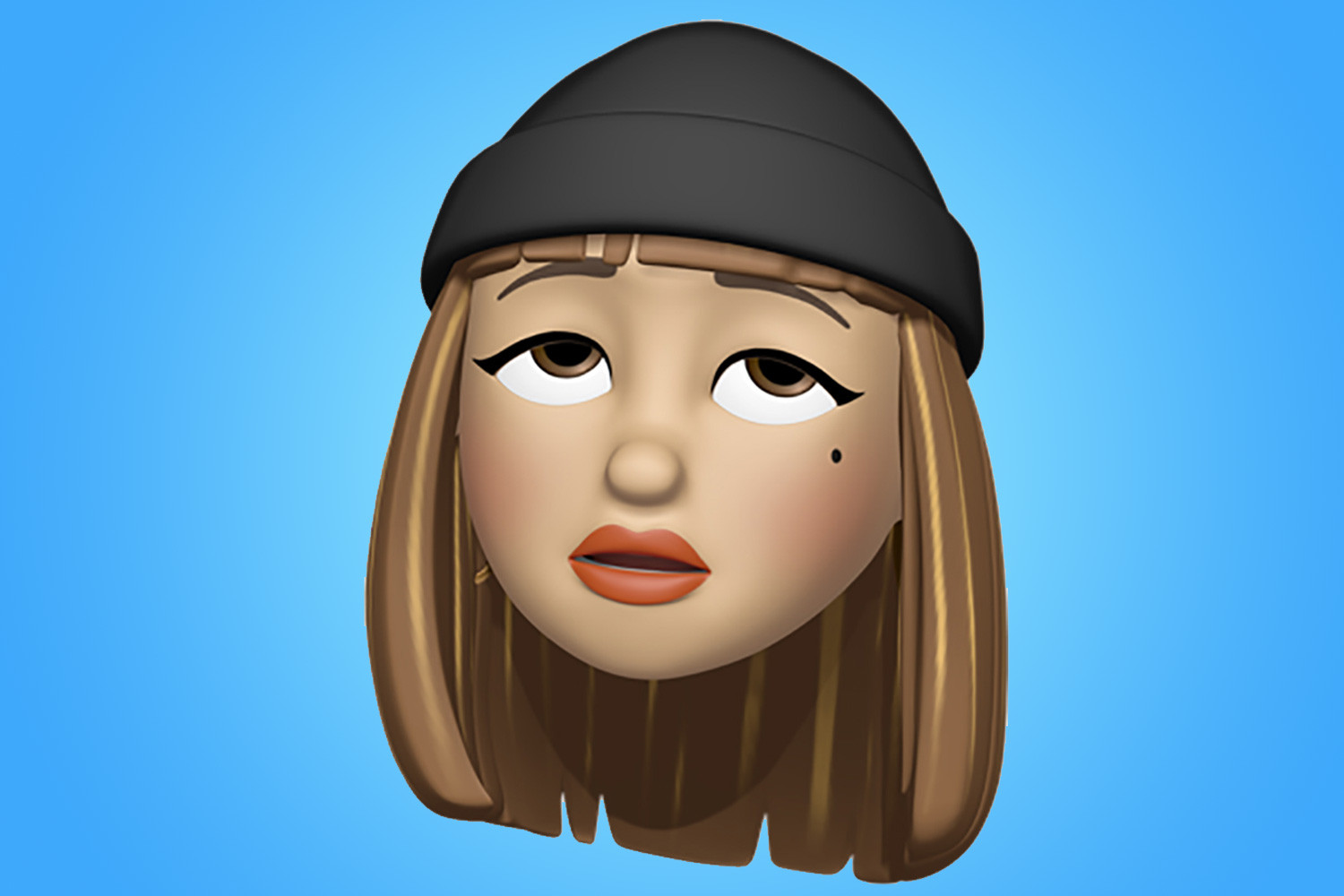 APPLE has confirmed it's finally launching an eye-roll Memoji to join its cast of animated characters.

It's one of a selection of nine new Memojis coming to iPhones this year with the latest update to Apple's mobile software, iOS. 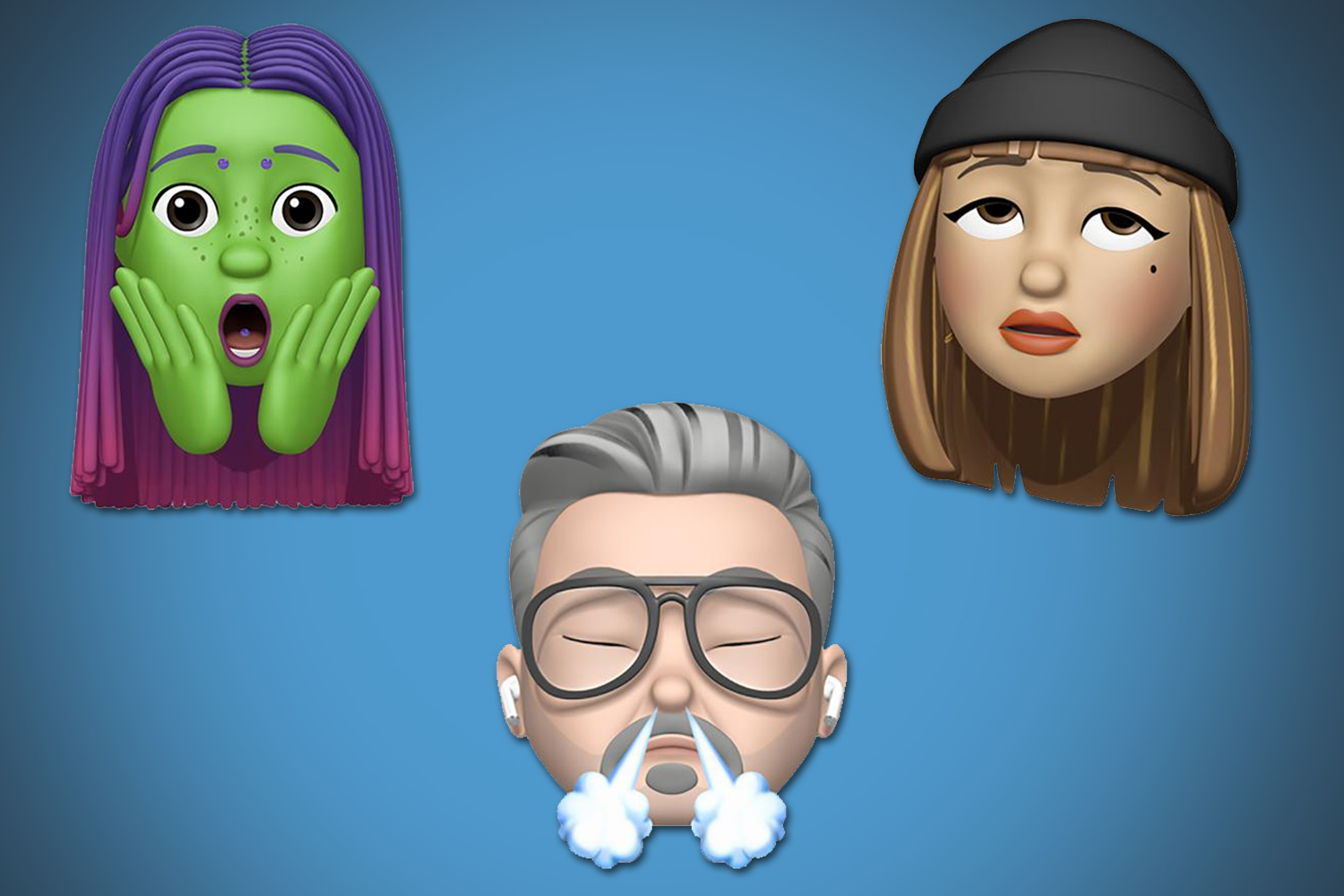 As well as an eye-roll Memoji, Apple will release a face with a tipping hand and a praying gesture.

We don't yet know when iOS 13.4 will roll out to users, but it's expected in the coming months.

Launched in 2018, Memojis are animated versions of yourself you can design and send to your mates on iMessage.

They mimic your expressions as you pull wacky faces or perform pre-set moves such as a face-palm, wink or shocked expression. 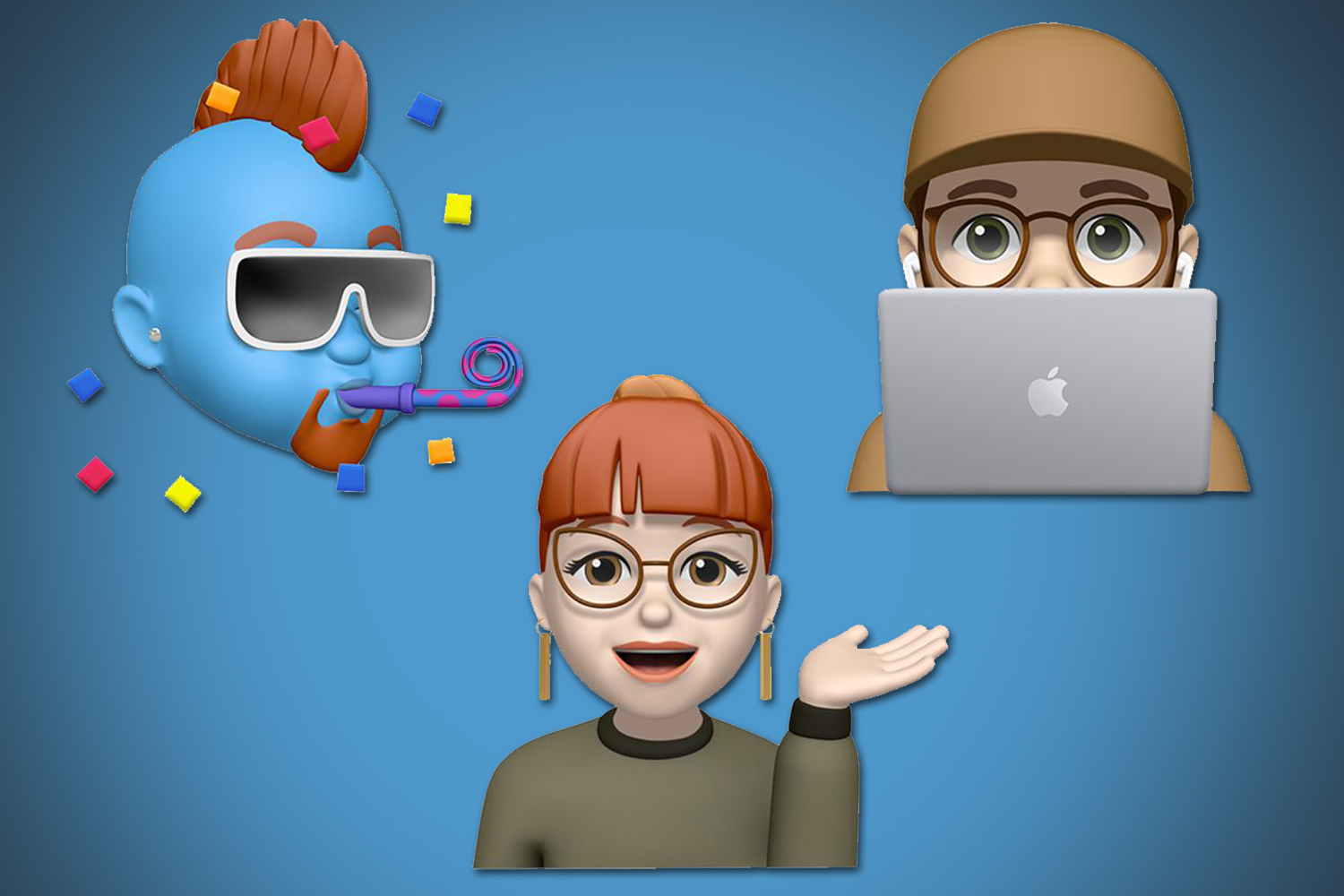 Apple tends to release new Memoji moves for users to play around with alongside major iOS upgrades.

We got our first look at the moves coming with iOS 13.4 this week after Apple opened up an early version of the software for public tests.

Other new expressions coming to iPhones are blowing a party streamer, surrounded by love hearts, crossed arms, shocked face, face behind laptop and face with steam from nose.

News of an eye-roll Memoji will be welcomed by Apple fans, who've been demanding one for months. 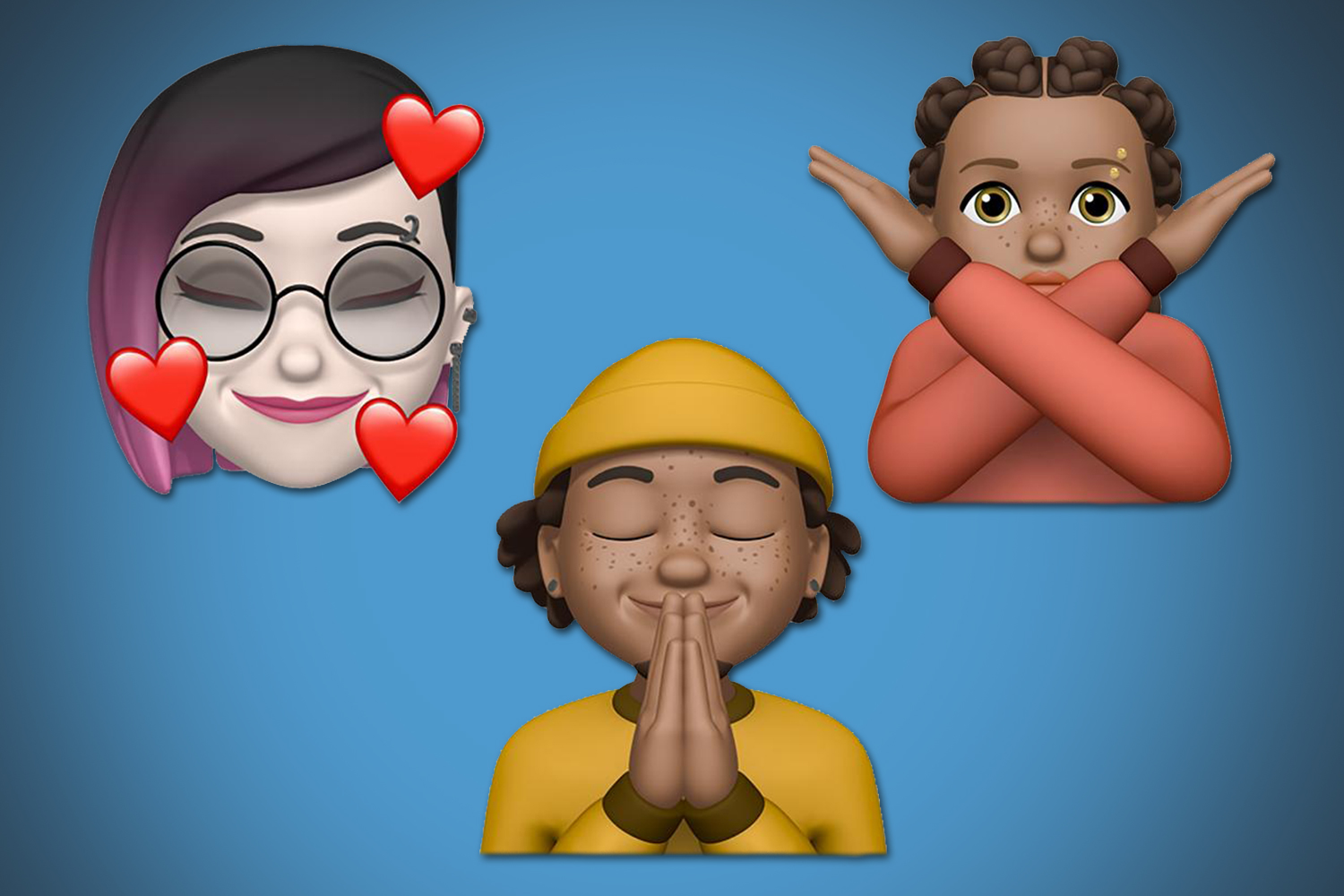 One Twitter user tweeted last year: "Why isn’t there an eye roll memoji?"

Another whined: "Why is there no eye roll Memoji I really need it."

Also expected with iOS 13.4 are bug fixes and security patches, as well as a new feature that lets you use the iPhone and Apple Watch to unlock, lock and start a car.

Unfortunately, the update's public release date is unclear. Apple normally takes three months to release an update once it's been handed to beta teasers.

How to create your Memoji

If you want to try the update ahead of the pack, you can always join Apple's beta programme.

Be warned that beta versions of software are not the finished product and may cause your phone issues.

If you want to try iOS 13.4 beta then you can sign up on the  Apple Beta page and register with your Apple ID.

Then you need to download and install the configuration profile.

The beta version of iOS will then be available in"Settings", under "General" and then "Software Update".

In other news, new emoji approved for 2020 include a "gender-neutral Santa" and transgender flag.

Google ruffled feathers in 2018 when it removed the egg from its egg salad emoji to make the dish vegan.

Which is your favourite new Memoji? Let us know in the comments!