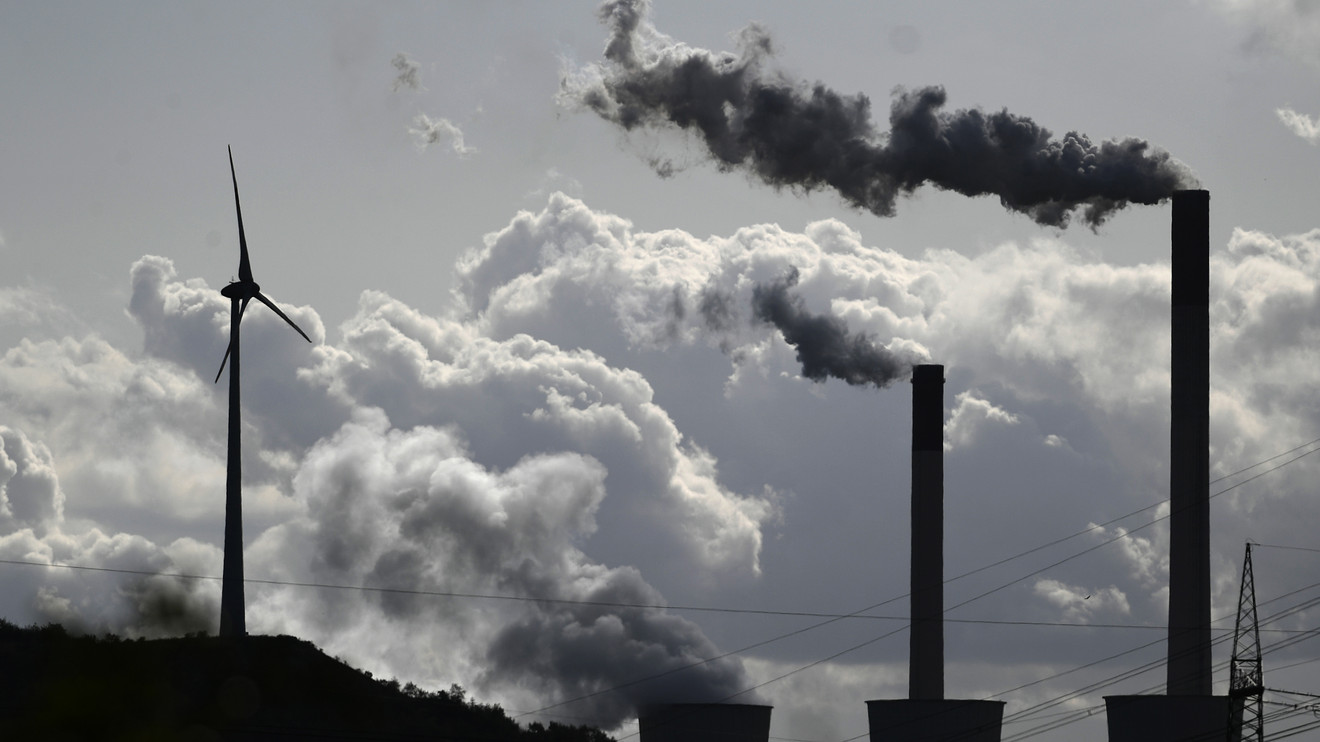 JP Morgan Chase & Co. will end or phase out loans to some fossil-fuel interests, namely Arctic drilling and coal mining, but the ongoing funding of major oil firms by the world’s largest financier of fossil fuels still chafes environmentalists and shareholder groups.

The bank said at its annual investor day on Tuesday that it will aim to facilitate $200 billion in environmental and economic development deals. It will put restrictions on financing new coal-fired power plants, phase out “credit exposure” to the industry by 2024 and stop funding new oil and gas drilling projects as part of protecting the Arctic National Wildlife Refuge.

The company’s announcement Tuesday emerges a few days after the bank’s own economists warned that the climate crisis presents financial and reputational risk that can’t be ignored, according to leaked documents reported by the Guardian.

The bankJPM, -1.77%  had provided $196 billion in funding of fossil-fuel projects between the December 2015 creation of the Paris climate agreement and the end of 2018, according to the Rainforest Action Network. A separate Guardian analysis says $75 billion had been offered “to the companies most aggressively expanding in sectors such as fracking and Arctic oil and gas exploration since the Paris agreement.”

JP Morgan CEO Jamie Dimon in past appearances has been critical of President Trump’s withdrawal from the Paris pact. Dimon has also said the climate change-fighting initiatives laid out in the Democrat-designed Green New Deal push too fast toward fulling decarbonizing the U.S. economy.

Climate groups have been welcoming bank policy changes but warn that the goals from the banking sector aren’t enough to limit climate change to 1.5 degrees Celsius, the target laid out in the Paris pact. Oil enthusiasts are pushing for a mix of energy sources as the U.S. embraces energy independence, including relatively low-cost natural gas, along with renewable options.

“JP Morgan Chase’s new policy is nowhere close to global best practice because while it restricts direct financing for new coal plants, it fails to restrict financing for the companies behind them,” said Brett Fleishman, head of finance campaigns with advocacy group 350.org.

“Moreover, by focusing only on coal, gas and Arctic oil, the bank can still continue pouring billions of dollars each year into other parts of the fossil fuel industry, including fracking, pipelines, tar sands and liquified gas terminals,” Fleishman said.

Nonprofit shareholder advocacy group Majority Action welcomed Tuesday’s step and the bank’s joining of the Climate Action 100+ coalition, but warned that the bank, and fund giant BlackRockBLK, -1.31% , have been mostly voting against shareholder resolutions on climate issues, even as they grab headlines with climate-change actions.

“JP Morgan Chase, the world’s largest fossil fuel lender, must join with leading global banks and commit to comprehensively disclosing its financed emissions, re-aligning its lending and underwriting activity to the goals of limiting warming to 1.5 degrees, and phasing out fossil fuel financing in line with that target,” said Majority Action Executive Director Eli Kasargod-Staub.

Majority Action and other groups have pushed for the removal of JP Morgan board member Lee Raymond, who once denied climate change as he grew Exxon Mobil XOM, -1.60% into the biggest U.S. oil company. Raymond is a known Dimon champion who has been the financial services giant’s longest-serving board member, for more than three decades.