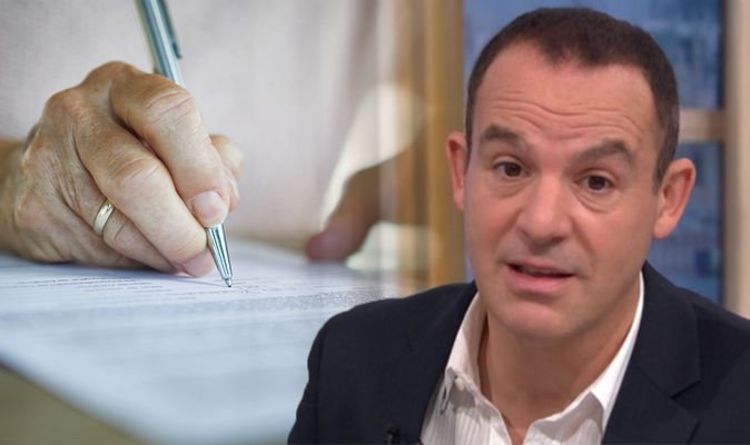 Martin Lewis, who has made his name as the Money Saving Expert, often shares his thoughts on some of the latest options out there when it comes to money during This Morning. The founder of the Money Saving Expert website also regularly takes the time to help out members of the public, who may be left unsure about what route to take when it comes to making their money work for them.

On Monday, a This Morning viewer contacted the ITV show, and asked the financial journalist what she should do with a lump sum of inheritance money which she has.

“I don’t know what to do with it,” she said. “The thing is, I’m having to cancel any benefits that I get like Pension Credit and things.

“I need to just know what to do with it.” 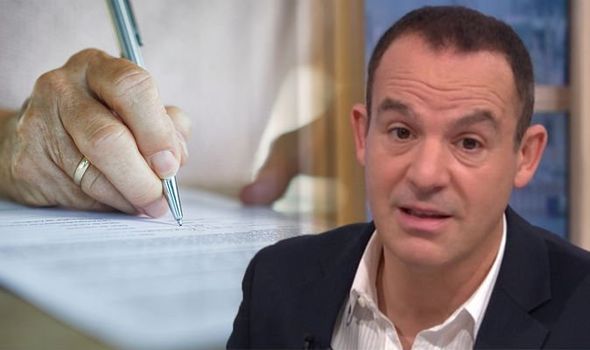 Diane explained she has some children and grandchildren, and she wondered whether she should give them an early inheritance.

“If I lose the benefits I have got to replace that money somehow to live off. I don’t own my own house. Can you help me please?”

Having heard the questions, Mr Lewis first of all asked where the money was, to which Diane explained it was “just in the bank” – however it had only been there for a “few days”.

“Here’s the general rule,” he began.

The broadcaster signposted accounts such as Marcus and Saga, explaining that the caller would be eligible for both of these accounts at 1.35 percent.

“You move it into there while you do your thinking. Because then it’s earning, in easy access, as much as it can even when you’re working out what goes on with the rest.”

During This Morning in the past, Mr Lewis has explained that there is a time period in which a person does not need to worry about whether substantial sums of money are protected under the Financial Services Compensation Scheme (FSCS) in one account. 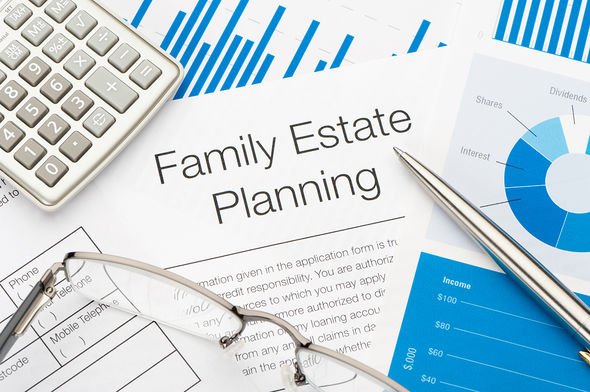 This scheme means that the FSCS can pay compensation of up to £85,000 if a UK-authorised bank, building society, or credit union is unable, or likely to be unable, to pay claims against it.

“When you inherit money, or when you have a life-changing event, you’re actually protected for six months up to £1million a year in one savings account,” Mr Lewis previously said.

“Normally you’re protected up to £85,000 per person per individual [account].”

On Monday, he asked Diane how much she thought she would need or want to spend each year. Mr Lewis also established that it was likely that Diane’s estate would be below the Inheritance Tax threshold. 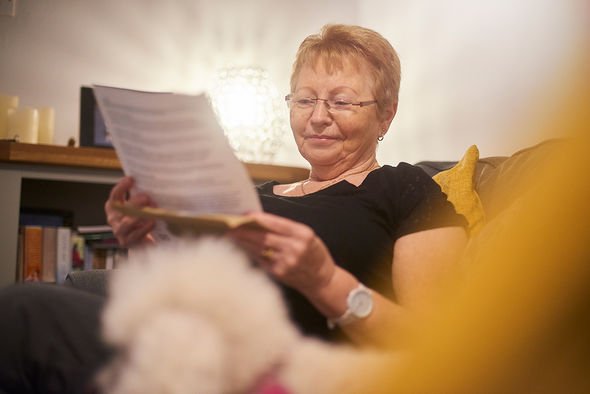 She explained she is very happy on the income she has at the moment – which stands at around £14,000 a year.

However, without Pension Credit, Diane would lose £6,000.

Multiplying the £6,000 figure by three, Mr Lewis suggested Diane would need around £18,000 for the next three years in order to plug the gap over this time period.

As such, he suggested her next savings move could be looking at putting around £20,000 in a top easy access savings account, and saving the rest in a fixed savings account in which the rate is guaranteed.

This Morning airs weekdays on ITV from 10am.