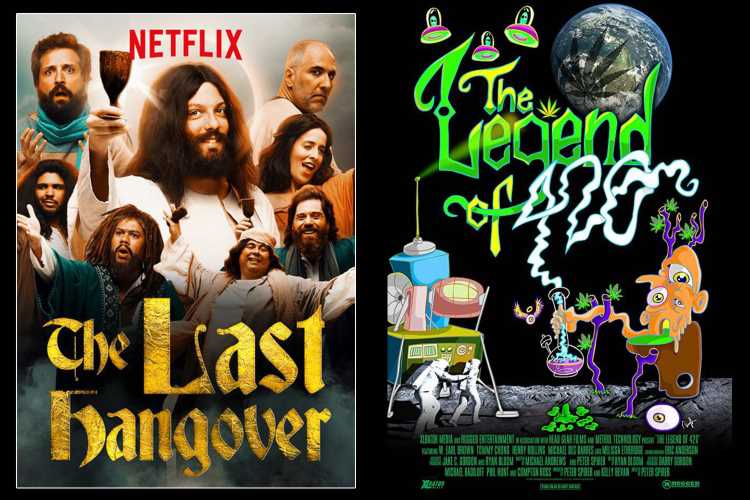 NETFLIX has revealed which films it was told to remove from its library due to complaints from governments across the world.

Nine controversial movies and episodes came under fire and have since been axed in certain regions due to outcry. 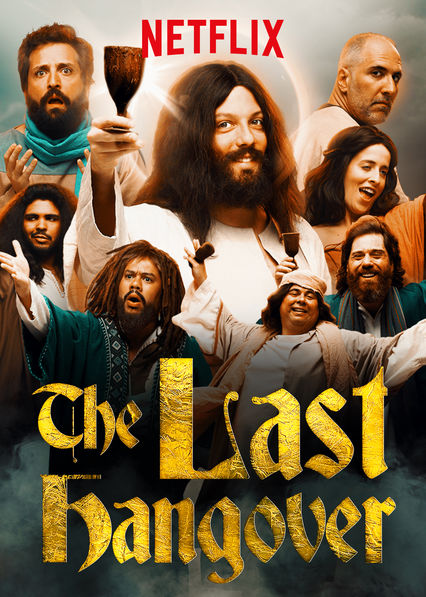 Netflix's admission was part of its first ever Environmental Social Governance report.

The company stated: "We will publish a report each year covering our environmental, social, and governance (ESG) performance.

"It will look back at the previous year and give investors as well as other third parties information about our broader impact in society." 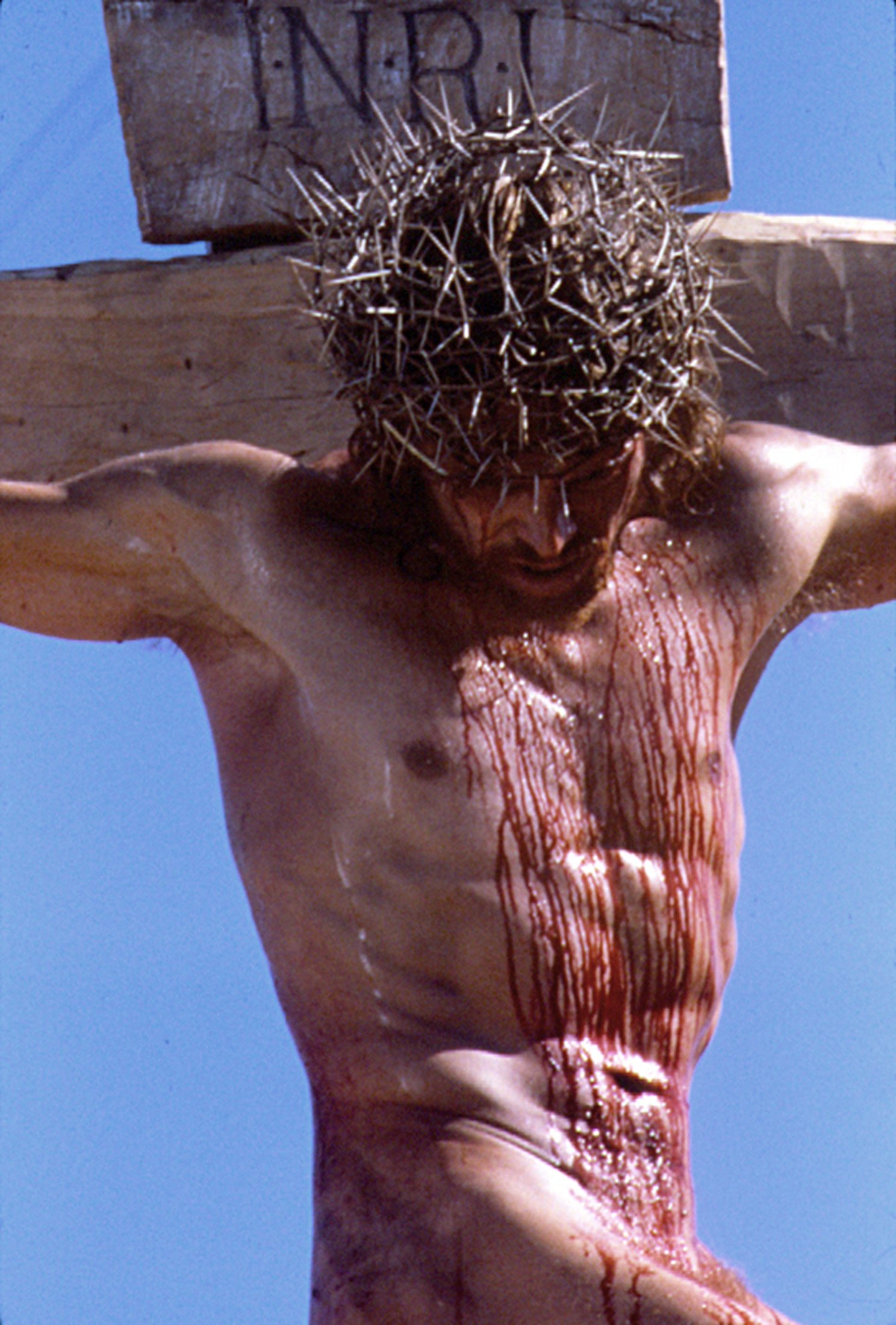 Netflix has said it only takes down a film or TV show in this manner if a government specifically writes and requests them to.

It also aims to work with authorities to keep content online if possible.

Below are the nine films and episodes that Netflix was forced to ban, including three programmes about cannabis and some controversial films about Jesus Christ.

The Bridge – removed in New Zealand

Netflix removed this film from its New Zealand service in 2015 after receiving a written demand from the New Zealand Film and Video Labeling Body.

The removal request was made because the film is classified as "objectionable" in the country.

This film was removed in Vietnam only after Netflix received a written demand from the Vietnamese Authority of Broadcasting and Electronic Information (ABEI) back in 2017.

Night of the Living Dead – removed in Germany 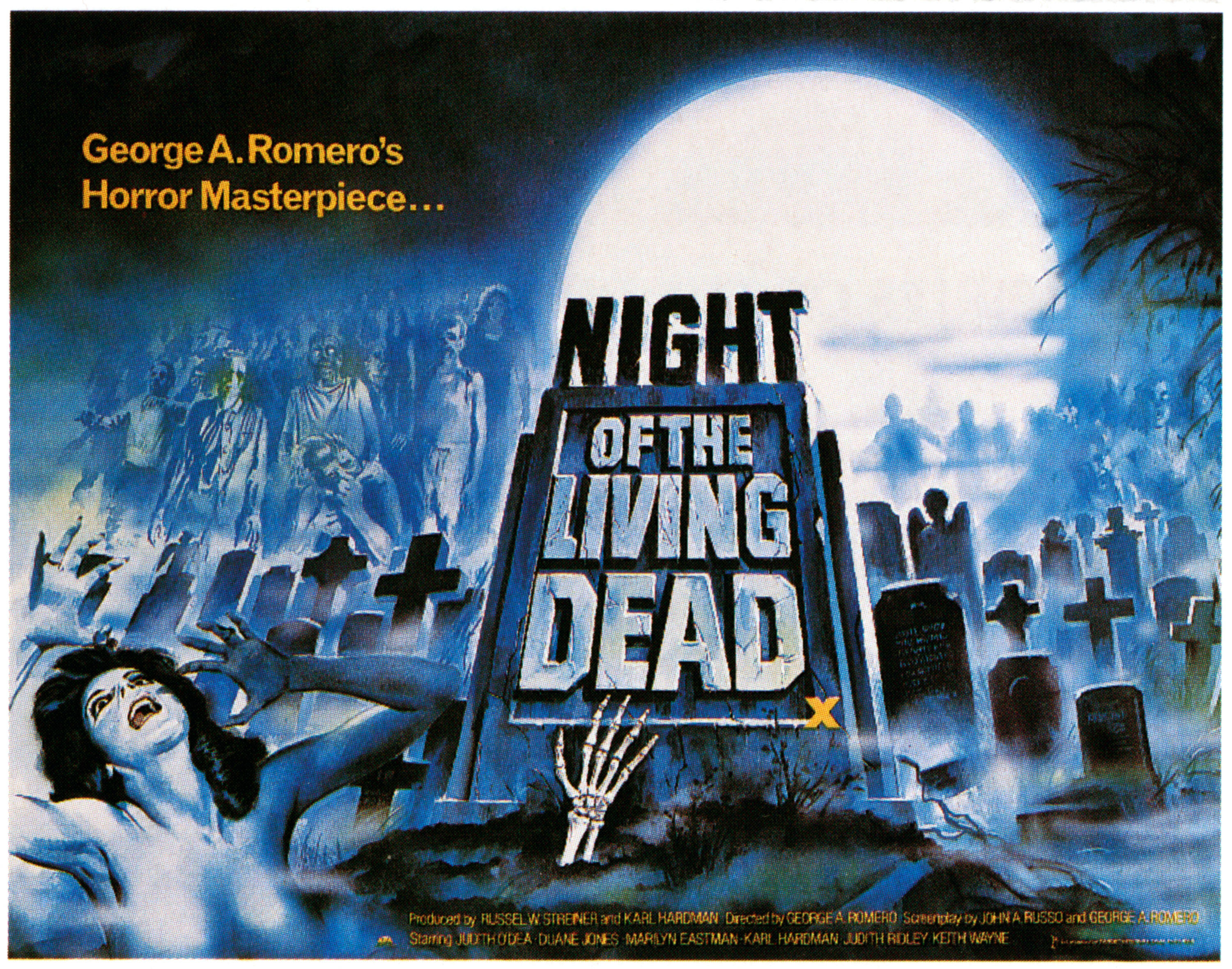 Also in 2017, the German Commission for Youth Protection (KJM) requested that Night of the Living Dead be removed from German Netflix.

A version of the film was already banned in the country.

Cooking on High, The Legend of 420, and Disjointed – removed in Singapore 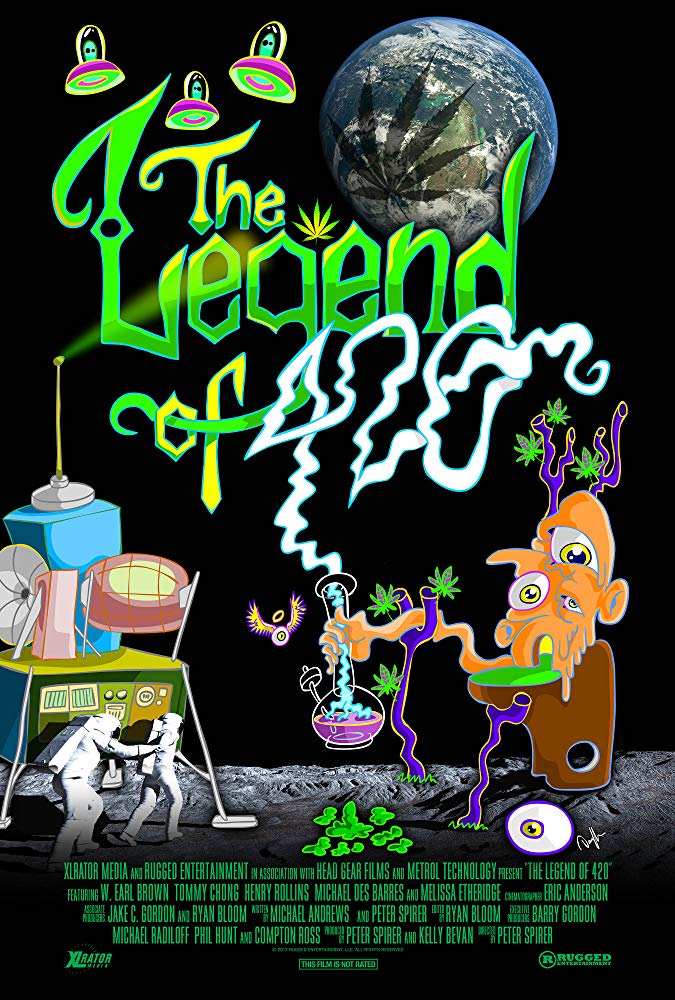 In 2018, Netflix removed the cannabis focused programmes Cooking on High, The Legend of 420 and Disjointed from its service in Singapore.

This was due to a written demand from the Singapore Infocomm Media Development Authority (IMDA).

In Singapore, importing, exporting or trafficking over 500 grams of weed can result in the death penalty.

In 2019, one episode of the series Patriot Act with Hasan Minhaj was removed from the Saudi Arabian Netflix service.

It was the episode called "Saudi Arabia" and it looked into human rights in the country and the death of journalist Jamal Khashoggi.

The Saudi Communication and Information Technology Commission requested that it was removed.

The Last Temptation of Christ – removed in Singapore 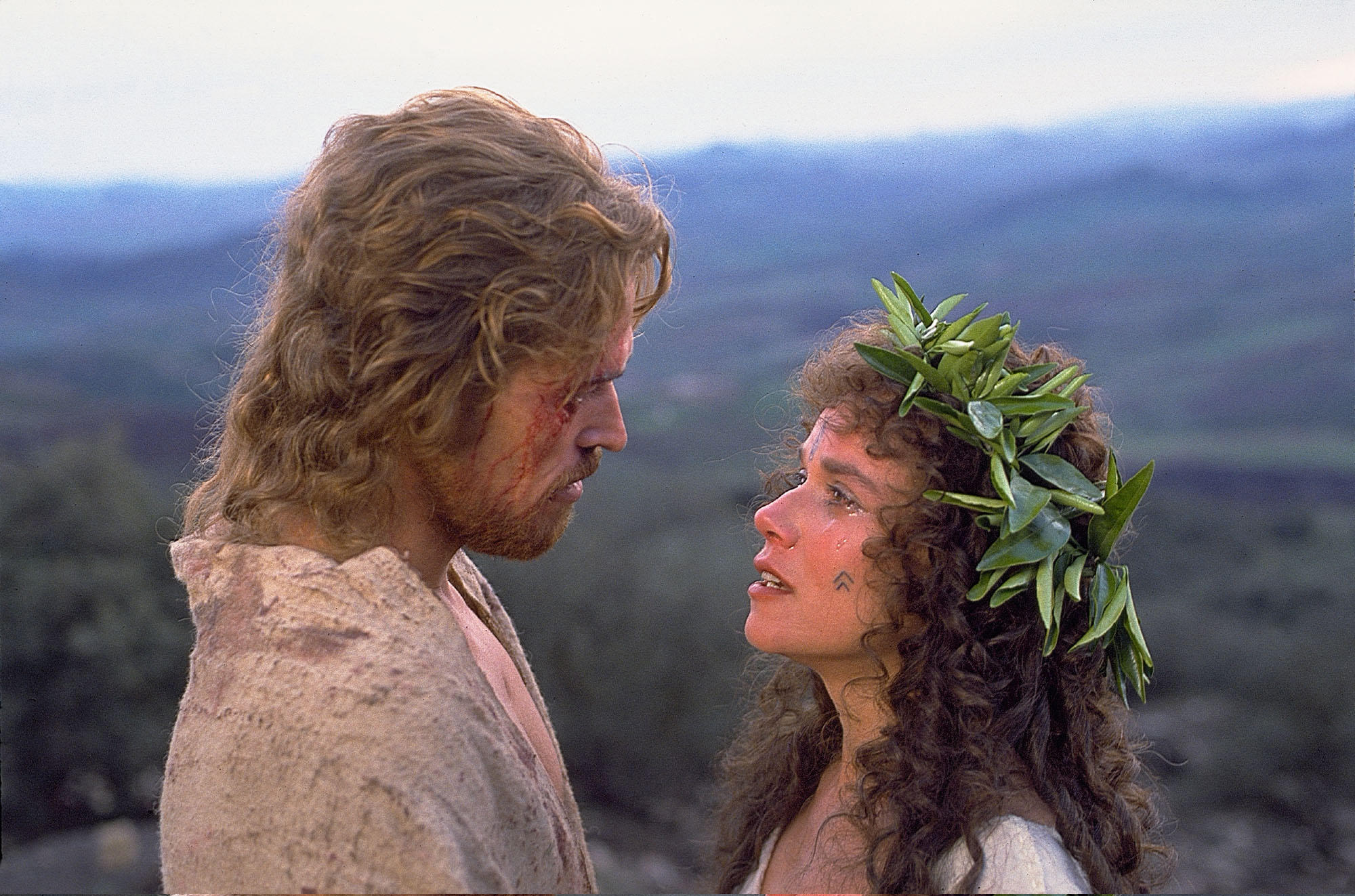 Despite being released two decades earlier, Netflix had to remove The Last Temptation of Christ from its Singapore service.

The film was already banned in the country so Netflix had to oblige with the written demand from the Singapore Infocomm Media Development Authority (IMDA).

The Last Hangover –removed in Singapore

This comedy about Jesus getting very drunk at the Last Supper was another film that the Singapore Infocomm Media Development Authority (IMDA) demanded the removal of.

Netflix complied with this request earlier this year.

We have reached out to the IMDA for comment.

Use Netflix on a computer or laptop? Try these useful shortcuts

Here are some handy keyboard shortcuts…

In other news, Netflix is finally giving you the option to stop TV show or movie trailers from automatically playing.

Netflix has vowed to crack down on users who share logins with pals.

And, the BBC may give ever licence fee payer a free TV streaming stick "to combat Netflix".

Do you think Netflix was right to remove the nine controversial films? Let us know in the comments…