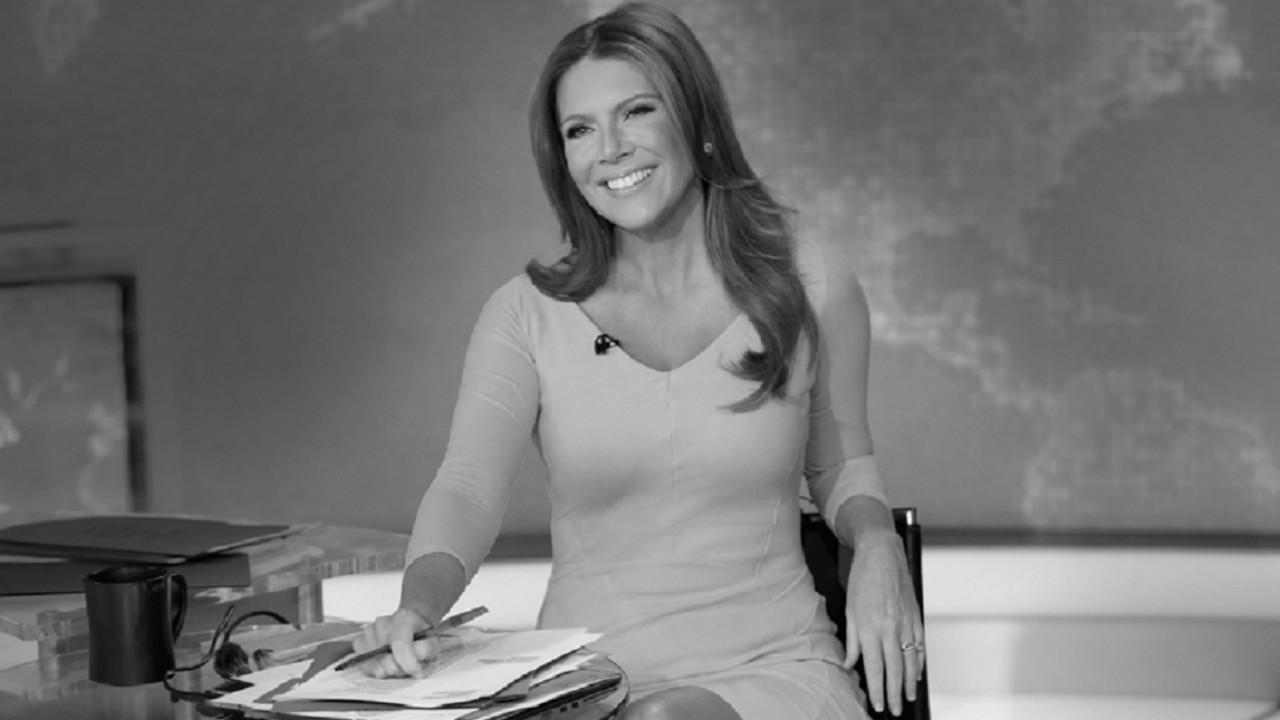 If there’s not a Democratic frontrunner for president, will Hillary Clinton run yet again?

President Trump, fresh off his best week ever, is in New Hampshire, stealing the spotlight from the Democrats in the Granite State.

As the president celebrates with his supporters, Democrats are still duking it out less than 24 hours ahead of the first primary in the nation.

Biden was in my hometown of Hampton on Sunday when this odd exchange took place:

Voter: How do you explain the performance in Iowa? And why should the voters believe that you can win the national election?

Biden: It's a good question. No. 1: Iowa's a democratic caucus. You ever been to a caucus? No, you haven't. You're a lying, dog-faced pony soldier. You said you were, but now you got to be honest. I'm gonna be honest with you.

This is just the latest in a series of mishaps. Word on the street is that Biden is horrible as a campaign manager. So, I'll ask the obvious question: How’s he going to manage a country, if he can’t manage a campaign?

Meanwhile, forget Biden for a second, because that analogy applies to the entire field. I'm talking Democrats in general. If they can’t manage an election, how do they manage a country?

Take Iowa: the Associated Press still has not declared a winner. Sen. Bernie Sanders, I-Vt., who many believe got robbed in 2016 by the Democrat establishment, wants to recanvass.

He ought to want it – given what we’ve reported on this Democrat-funded, Democrat-controlled shadow company that was literally called "Shadow" and was run by South Bend, Indiana, Mayor Pete Buttigieg's campaign manager’s wife. The conflict of interests ran rampant: Board members part of the Democratic establishment, Buttigieg's campaign manager reportedly giving his wife’s company $42,500 from campaign coffers, and suddenly Buttigieg emerges the winner?!

Now, with no viable candidate in sight, there are growing indications the Democrats could be heading to a brokered convention, which may be exactly what Hillary Clinton is hoping. Don’t forget, she refuses to take her name out of the race and keeps hinting at a possible run.

And most recently, he said: "Hillary Clinton I believe is gonna come in to try to quote-un-quote save the Democratic Party because none of these candidates are gonna beat Trump, it's become very obvious particularly the far-left of the Democratic party. Bloomberg's gonna come in, have an impact and I think Hillary Clinton's gonna get warmed up in the bullpen and eventually come in a brokered convention and be their nominee."

I’ll tell you one thing, if that happens, New Hampshire, the state I grew up in, would not be happy. Sanders beat Clinton here by a sizable margin in 2016.

The Democrats are running out of time. They need to select a candidate and galvanize behind him or her. But in the meantime, the president is running circles around them and taking their ineptitude, anger, and chaos — all the way to the bank considering the millions raised since impeachment started.

That’s what you call the boomerang effect. So much for that impeachment idea, Speaker of the House Nancy Pelosi. Going forward: perhaps you shouldn’t listen to "The Squad."