Huawei Makes End-Run Around U.S. Ban by Turning to Its Own Chips 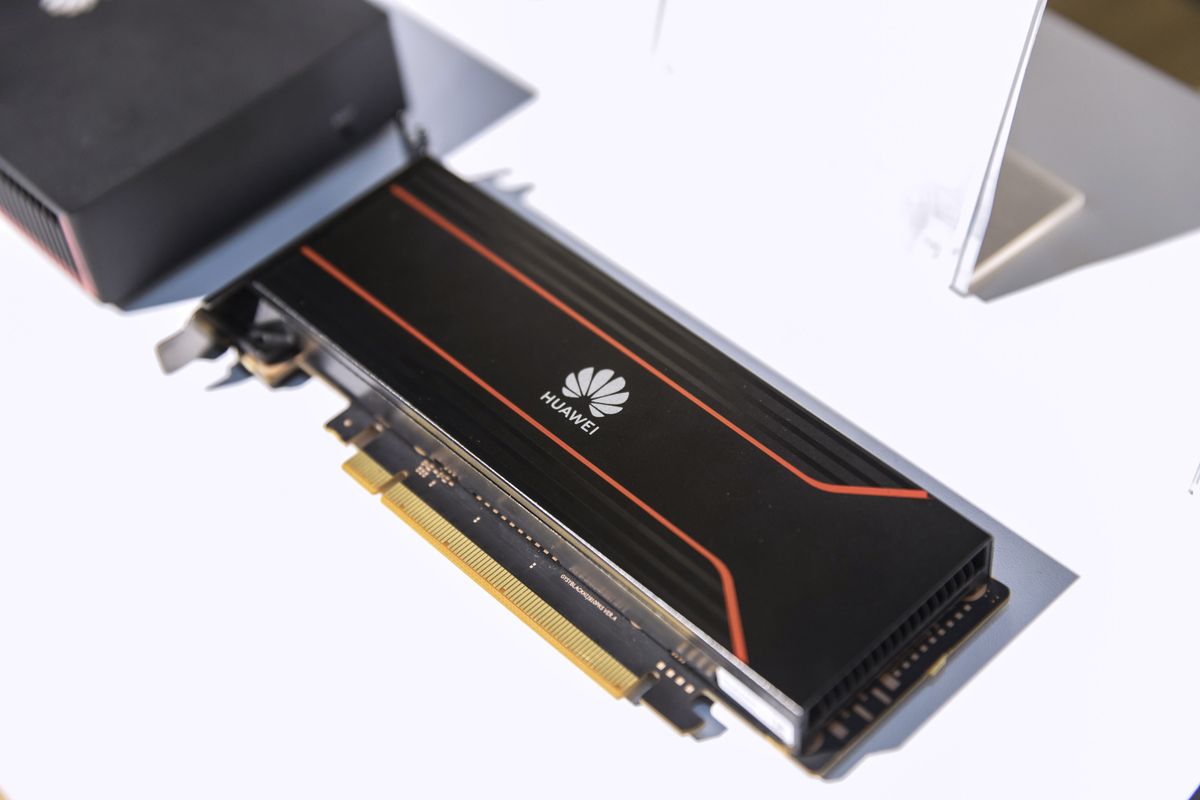 Huawei Technologies Co., the Chinese technology giant barred from doing business with U.S. suppliers, isfinding a way around the strict limits imposed by the Trump administration.

The Commerce Department, citing national security concerns, has largely forbidden American companies from selling Huawei the computer chips it needs to make a piece of equipment integral to newly introduced high-speed wireless networks. In response, China’s largest technology company ramped upits own capabilities to manufacture the gear, which is known as a base station.

In a sign that the self-reliance is working, Huawei in the fourth quarter sold more than 50,000 of these next-generation base stations that were free of U.S. technology, according to Tim Danks, the U.S.-based Huawei executive responsible for partner relations. That’s only about 8% of the total base stations that Huawei’s sold as of February, but the company is quickly ramping up at its secretiveHiSilicon division to make more of these American component-free devices, Danks said.

A base station is a typically suitcase-sized piece of machinery that’s used to help connect wireless phones to fixed-line networks carrying internet traffic, and it’s an essential ingredient in the next, or fifth, generation of mobile networks. Popular among telecommunications providers, Huawei’s base stations are widely considered among the most reliable for the price.

Read about howTrump’s blacklisting of Huawei is failing to halt its growth.

As of early February, Huawei had shipped about 600,000 5G base stations to mobile phone companies racing to upgrade networks to the new standard, which is designed to deliver data at faster speeds to a broad range of wirelessly connected devices — not just mobile handsets. Most of these base stations were made using stockpiled chips bought before the ban.

While Huawei doesn’t disclose its suppliers, base stations typically rely on a kind of processor called a field programmable gate array that’s made byIntel Corp., a chipmaking colossus based in Santa Clara, California, andXilinx Inc., in neighboring San Jose. Those chips provide flexibility that makes it easier to update machines as new standards and features are added. Huawei’s chips are application-specific, meaning they’re tailored to particular functions and it takes more time and money to replace them. That’s a disadvantage at a time when new technology, such as 5G, is in its infancy and still subject to big changes.

The U.S. initially clamped down on all shipments of U.S. supplies to Huawei, which had spent more than $10 billion a year on U.S. products, but later began making some exceptions. Xilinx and fellow chipmakersMicron Technology Inc. andBroadcom Inc. have all reported falling earnings on reduced or eliminated sales to Huawei.

Attempts by the U.S. to persuade European and other allied countries to ban Huawei equipment have not succeeded, and chipmakers in Asia and Europe continue to supply it.

For their part, American chipmakers have argued that banning the supply of parts that Huawei can get elsewhere is counterproductive, saying that the lost revenue crimps research and development budgets and the ability to produce the best chips in the future. Huawei’s HiSilicon chip unit designs semiconductors and has them manufactured by industry-leading plants owned byTaiwan Semiconductor Manufacturing Co.

The Chinese company led the market for base stations with a 28% share last year, according to New Street Research. The investment company predicts demand for that equipment will rise this year with the 5G network buildout.Nokia Oyj andEricsson AB are its two largest competitors in this market.

How Huawei Landed at the Center of Global Tech Tussle: QuickTake

— With assistance by Yuan Gao