Revenue up strongly for Bega Cheese but challenges remain 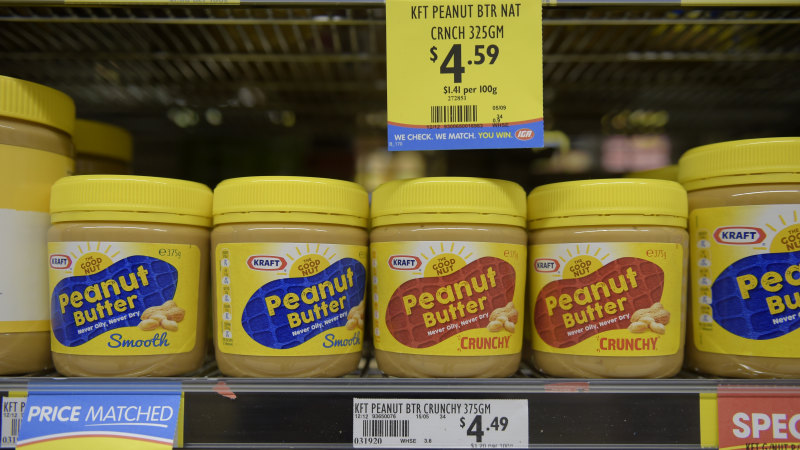 Dairy and food company Bega says it expects continued challenges to milk supply in the short term as farmers battle drought, but a surge in export earnings has helped it offset challenges facing the dairy industry.

Export revenue, up 17.3 per cent to $230 million and stronger peanut butter and vegemite sales helped Bega deliver a 14 per cent jump in revenue to $741.2 million. 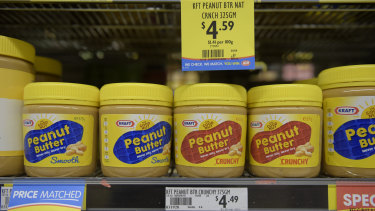 On a statutory basis the company's half year profit jumped 71 per cent to $8.5 million. But on a normalised basis Bega's half year normalised operating profit was down 21 per cent to $15 million. The normalised result was driven down by $9.2 million before tax in costs for legal fees and an information system upgrade across the business.

Bega had requested a trading halt before the market opened last Thursday, and last closed on Wednesday at $4.05. The company asked for the trading halt warning that it may need to adjust its 2019 results.

On Monday morning the company confirmed that in preparing its latest half year results "errors were identified" in its full year 2019 results.

Bega is forecasting full year normalised EBITDA (earnings before interest, tax, depreciation and amortisation) to be in the range of $95 million to $105 million for the current financial year.

On coronavirus, Bega said its supply chain and customer shipments had "not been materially impacted by the virus," and it continued to monitor any potential direct and indirect impacts.

The company has reiterated its earnings guidance issued last October, for normalised EBITDA (earnings before interest, tax, depreciation and amortisation) in the range of $95 million to $105 million.